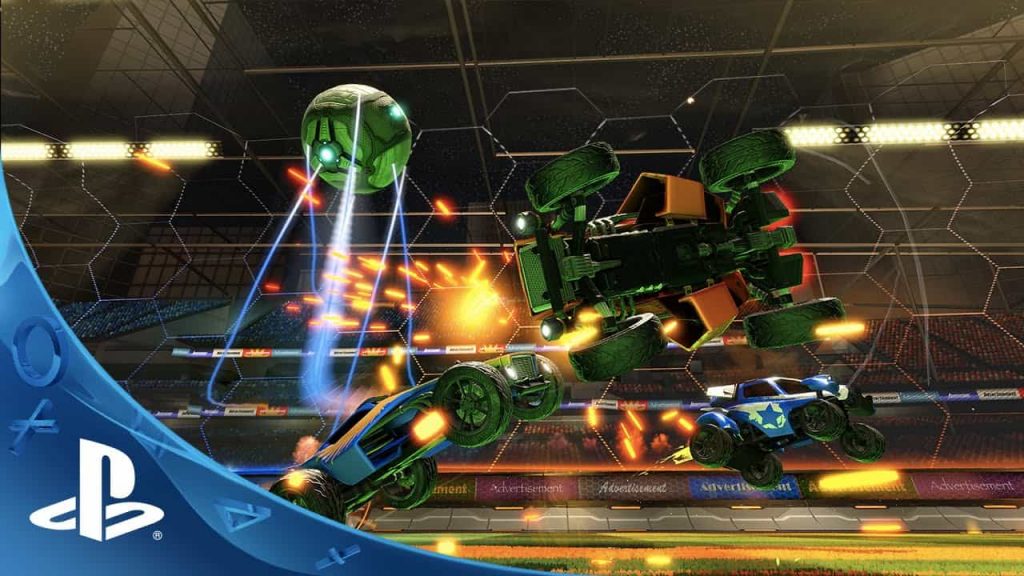 Psynoix has released the Rocket League patch notes for update 1.72, which is now available to download for PlayStation 4, PC, Nintendo Switch, and Xbox One versions of the game.

The update is a very minor one, so don’t expect anything in the way of an extensive list of patch notes.

Last year, the developer confirmed it would be giving the boot to the game’s paid, randomised loot crates, replacing it instead with a system that allows you to see what you’re buying in advance.