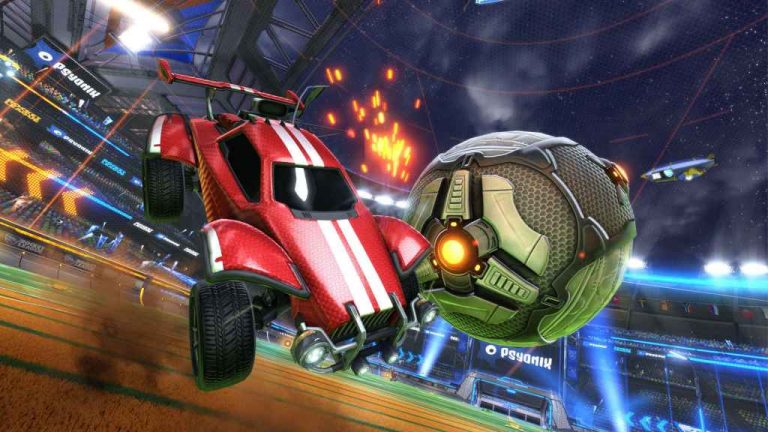 Psynoix has released the full Rocket League patch notes for update 1.73 today, which is now available to download for all versions of the popular vehicular footie title.