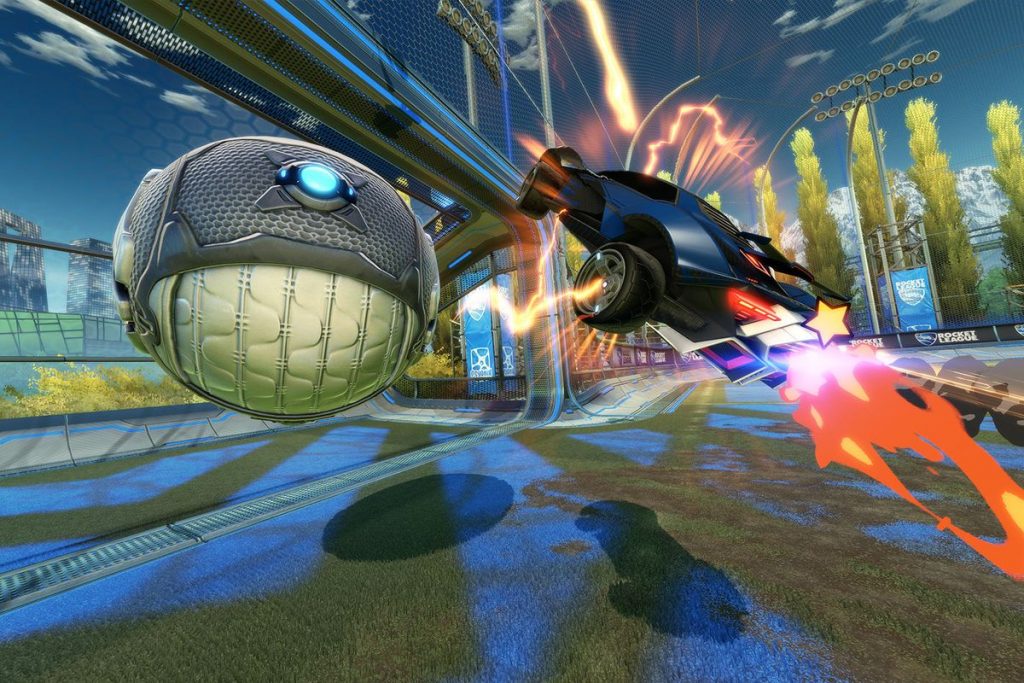 Rocket League developer Psyonix has announced that it is giving the chop to the vehicular footie game’s paid, randomised loot boxes, otherwise known as Crates. The studio plans to eliminate the feature late this year, and I imagine the decision won’t be met with much backlash from fans.

Rocket League Crates Will Be Gone This Year

Writing in a post on the official Rocket League website, the studio revealed that loot boxes will be replaced by a new system that shows exactly what players are buying in advance. So, microtransactions are still technically present, but the feature has been improved somewhat.

Here at Psyonix, and Epic Games as a whole, we are dedicated to creating the best possible experience for our players all over the world. In pursuit of that goal, later this year we will remove all paid, randomized Crates from Rocket League, replacing them with a system that shows the exact items you’re buying in advance. This is similar to changes implemented earlier this year by the Fortnite Save the World team.

Rocket Pass Premium, DLC Cars, and Esports Shop items will continue to be offered for direct purchase alongside our new system.

We will share more information, including timelines and roll-out specifics, in the coming months.