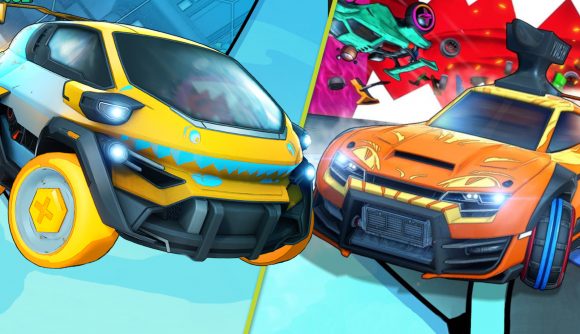 Psyonix has announced details on Rocket League Season 6, which will add an animated aesthetic to the popular vehicular football title.

Rocket League Season 6 will feature a new Nomad van as well as the never-before-seen Neo Tokyo (Comic) Variant Arena. Later on, the studio will add items based on the Fornax Series, along with the Black Fennec, and a Mid-Season Event that introduces a New Game Mode.

The Fornax Series will introduce Blueprints shortly after Season 6 kicks off, including the Mamba Car, Pixellated Shades: Multichrome, and the Troika: Roasted Wheels. Meanwhile, the Shade Raid Goal Explosion transforms every match into the pages of a comic book.

Rocket League Season 6 will kick off tomorrow and will be preceded by a game update later today.