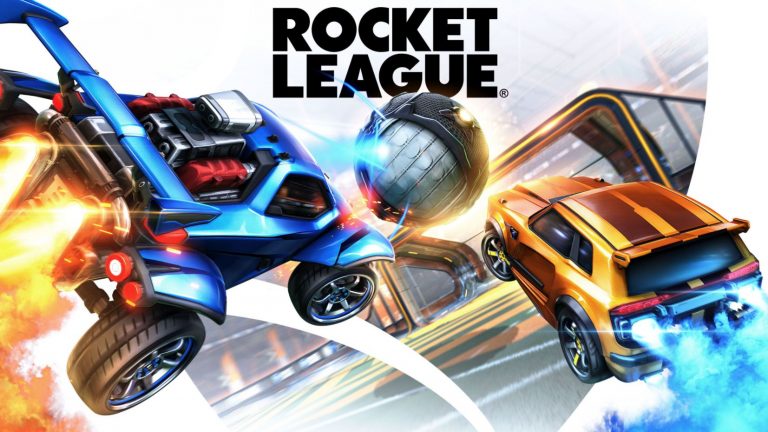 For players on Xbox Series X and Xbox Series S, a new “Video Quality” dropdown is now available under Settings > Video. This allows you to play Rocket League with either “Performance” or “Quality” settings as detailed below:

When enabled, all chat messages will be invisible to you except the following Quick Chats:

The Esports Shop has been redesigned from the ground up

The Shop is now separated into regions — North America and Europe

Item rotation has been removed

Made several aesthetic and color changes

In the post-match screen, a new ‘Options’ button displays the following:

[Nintendo Switch] Splitscreen play is back!