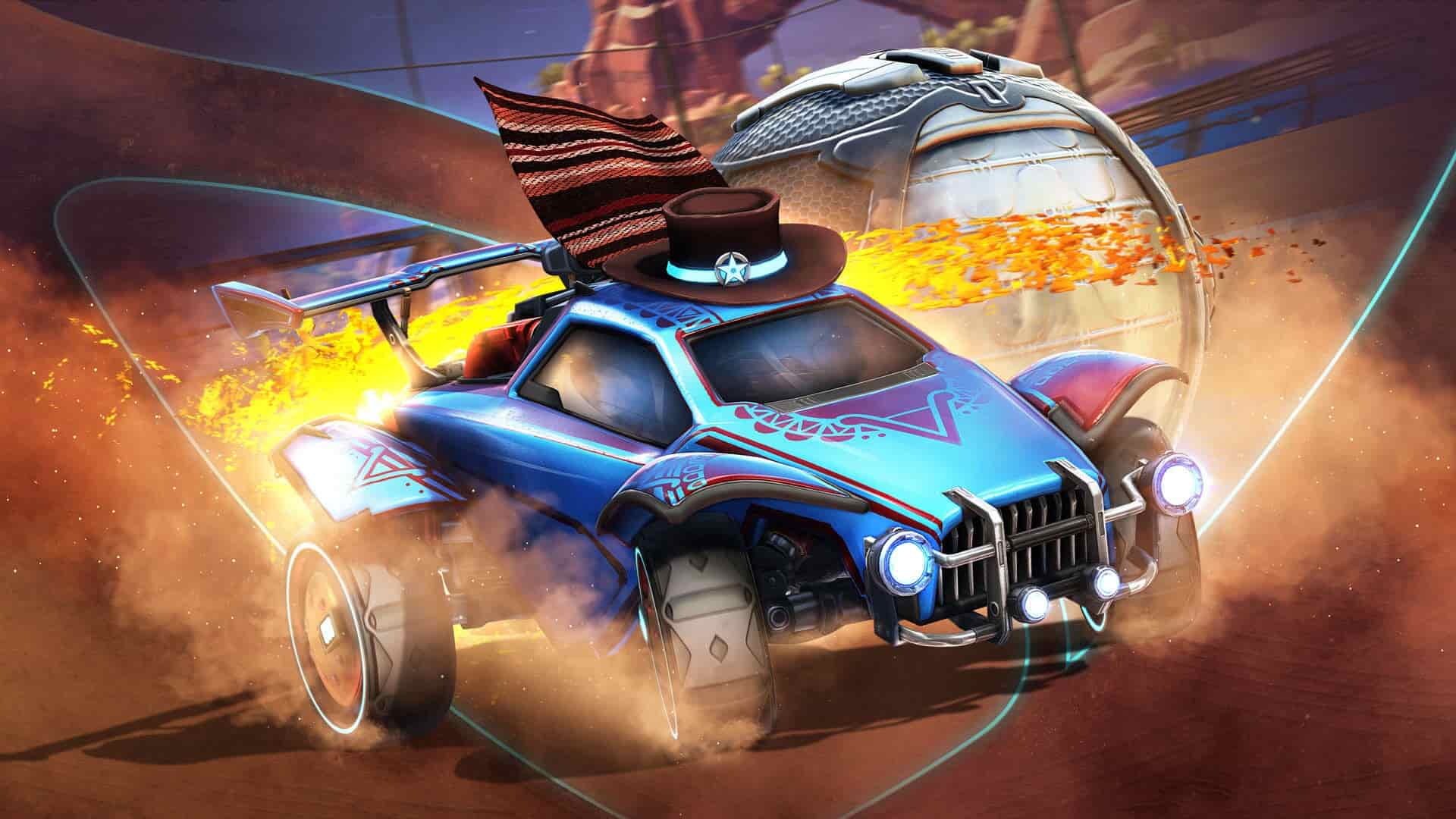 Psyonix has unleashed the Rocket League update 2.01 patch notes for you to gawk at, which rolls out Season 4 for the popular vehicular footie title across PS4, PC, Nintendo Switch, and Xbox One. Read up on the full Rocket League Season 4 patch notes below to see what’s new.