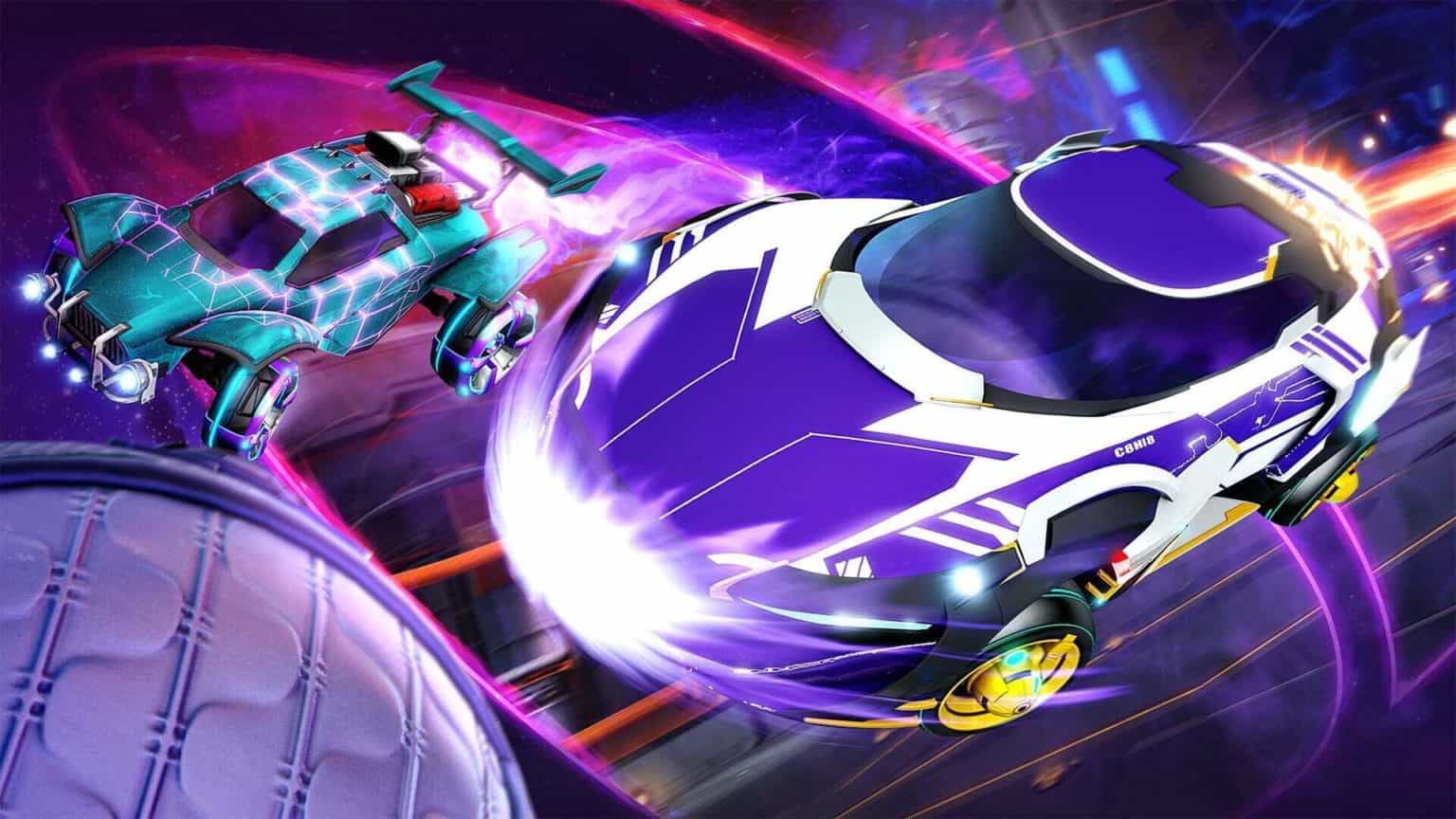 Developer Psyonix has announced the Rocket League update 2.08 patch notes for you to gawk at, which preps the vehicular footie title for Season 5 with a bunch of additions such as a new arena variant and bug fixes.

Check out the Known Issues blog for a full, up-to-date list!