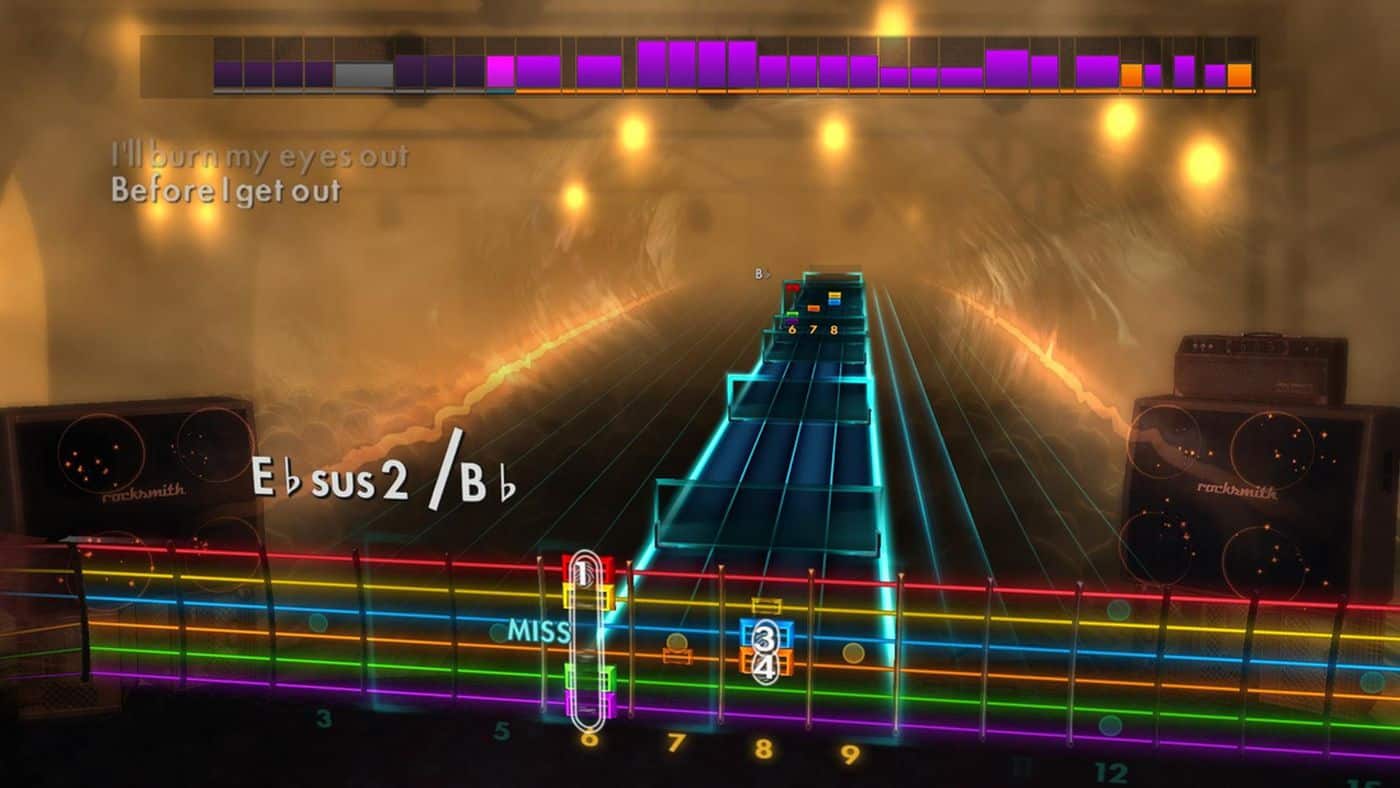 The PlayStation 3 and Xbox 360 versions of Rocksmith (2011) will be removed from the PlayStation Store and Microsoft Stores, respectively, on October 17, 2021, Ubisoft has announced.

Furthermore, all DLC for the music simulation title will be given the boot from both stores at the same time, so if you want to grab it still, now is the time to do so. However, Rocksmith 2014 Edition on PS3 and PS4 will remain available to download for the time being.

Beginning in November, the following DLC will be removed permanently, with more to follow.

If you already own Rocksmith and any of its DLC, then you will still have access to purchasing beyond the removal date via the PlayStation Store’s purchase history. In addition, if you snapped up the Disc Export Access, which allows you to transfer DLC from Rocksmith (2011) to the 2014 Edition, you can continue using them in that version of the game.

Rocksmith was originally released for PS3 and Xbox 360 in 2011, and you can read our review of the game here.