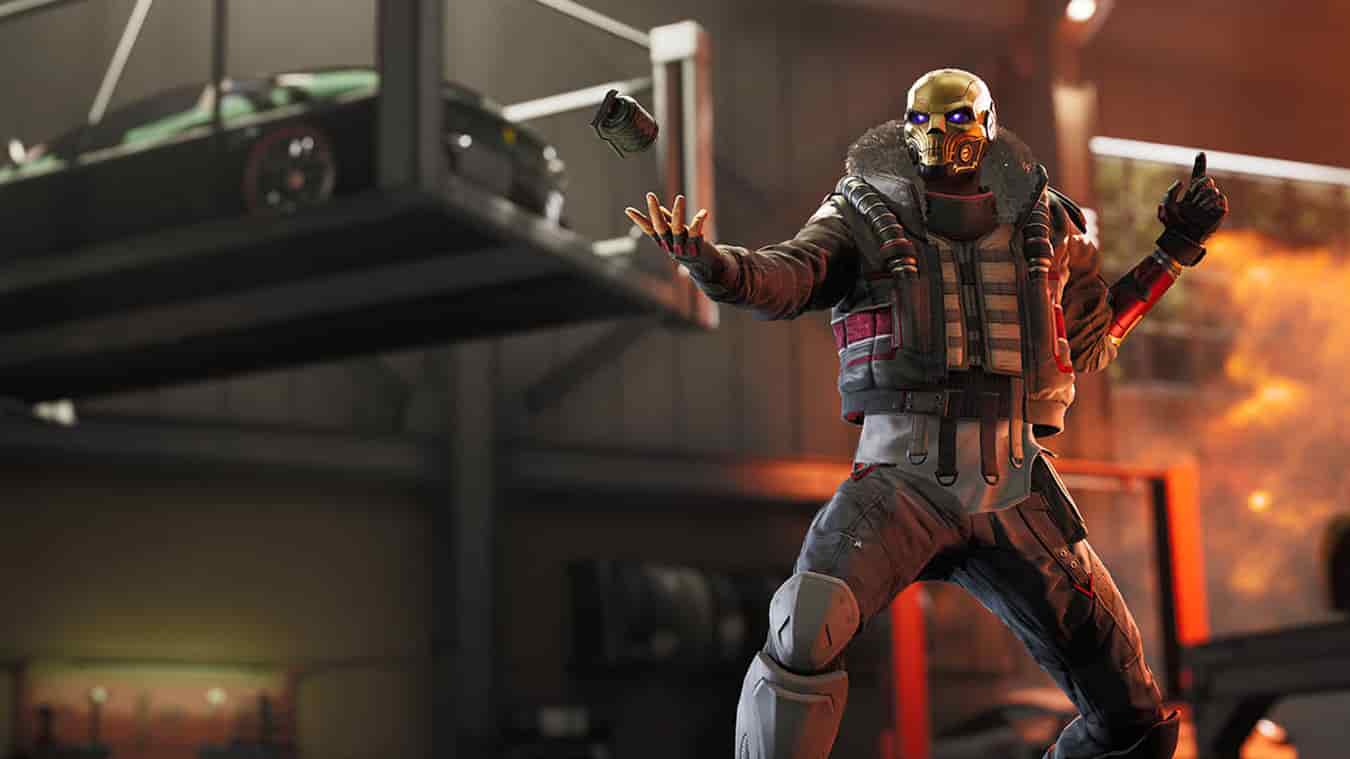 First Watch Games has unwrapped the Rogue Company update 1.45 patch notes for you to digest, which you can now download for PS4. This latest update includes the Limited Time Mode, Wingman, plus a host of bug fixes,

You can read up on the latest Rogue Company patch notes below.

This new mode is designed for intense and high stakes combat and puts you and a partner up against another two-man team on smaller Skirmish maps. You’ll depend on your teammate to quickly neutralize your opponents.

Each player has only one life.

Each match is Best of 9.

Each round lasts only 45 seconds.

Eliminate all members of the opposing team to win.

If no team is eliminated by the end of the round, an objective will spawn in the middle of the map. The first team to capture it wins the round.

Wingman Strikeout (Available with the update!)

Each team has 6 tickets.

Each match is Best of 5.

Each round lasts 2 minutes.

Eliminate all enemy tickets to win.

Capturing the objective also eliminates a ticket from the enemy team every 30 seconds.

This brand new mode requires flexibility as your team attempts to control the bomb and prevent your opponents from defeating you.

Each match is Best of 5.

Teams begin each round with 90 tickets.

For every second you hold the bomb the other team loses a ticket.

There are respawns similar to Strikeout.

The Shop will be available at the beginning of each round.

The bomb will be carried as an object.

This Rogue Company training ground was built to simulate close-quarters combat and urban warfare. Back alleys and abandoned buildings give players opportunities to flank and out position the competition.

Fixed an issue where the Nano Smoke grenade would be thrown instantly.

Reduced the retrieve time of the Mag Gloves ability.

Changed from a single shot to a two-shot burst.

Head damage increased from 20 to 24 per shot.

Increased magazine size from 7 to 8.

Level 2 Upgrade increases the magazine size from 12 to 14.

Fixed an issue where the reveal area could be offset.

Cloaked will reduce the duration of Dallas’ Tracker Rounds by 50%.

This change does NOT impact Lancer.

Previously reduced the time it took for the health regeneration to start by 2 seconds. In addition to reducing that time, Bounce Back will now give players 30 health per second instead of 20. The overall time to reach max health will be significantly shorter.

Surrender vote in Ranked matches without a team member leaving can now be triggered after 8 minutes.

Fixed an issue preventing the Good Company Achievement from progressing

The bomb can no longer be thrown through the walls below the crane on the attacker’s spawn side.

Fixed texture issues on the mast of the ship and submersible vehicle.

Fixed a collision issue where the camera would clip through the ship’s hull near the ziplines on both sides of the map.

Melee weapons thrown at Sigrid’s shield no longer lodge themselves at unusual angles.

Fixed an issue that would prevent players from using the report function on the scoreboard while they were eliminated.

Fixed an issue where incorrect damage was displayed to players with Headstrong.

Weapons used during the Rogue menu animations will now properly disappear when they go behind a Rogue’s back.

Reloading during a dodge roll should no longer result in a floating weapon animation.

In the Arms Race Limited Time Mode players will no longer respawn in the Chimera after dying.