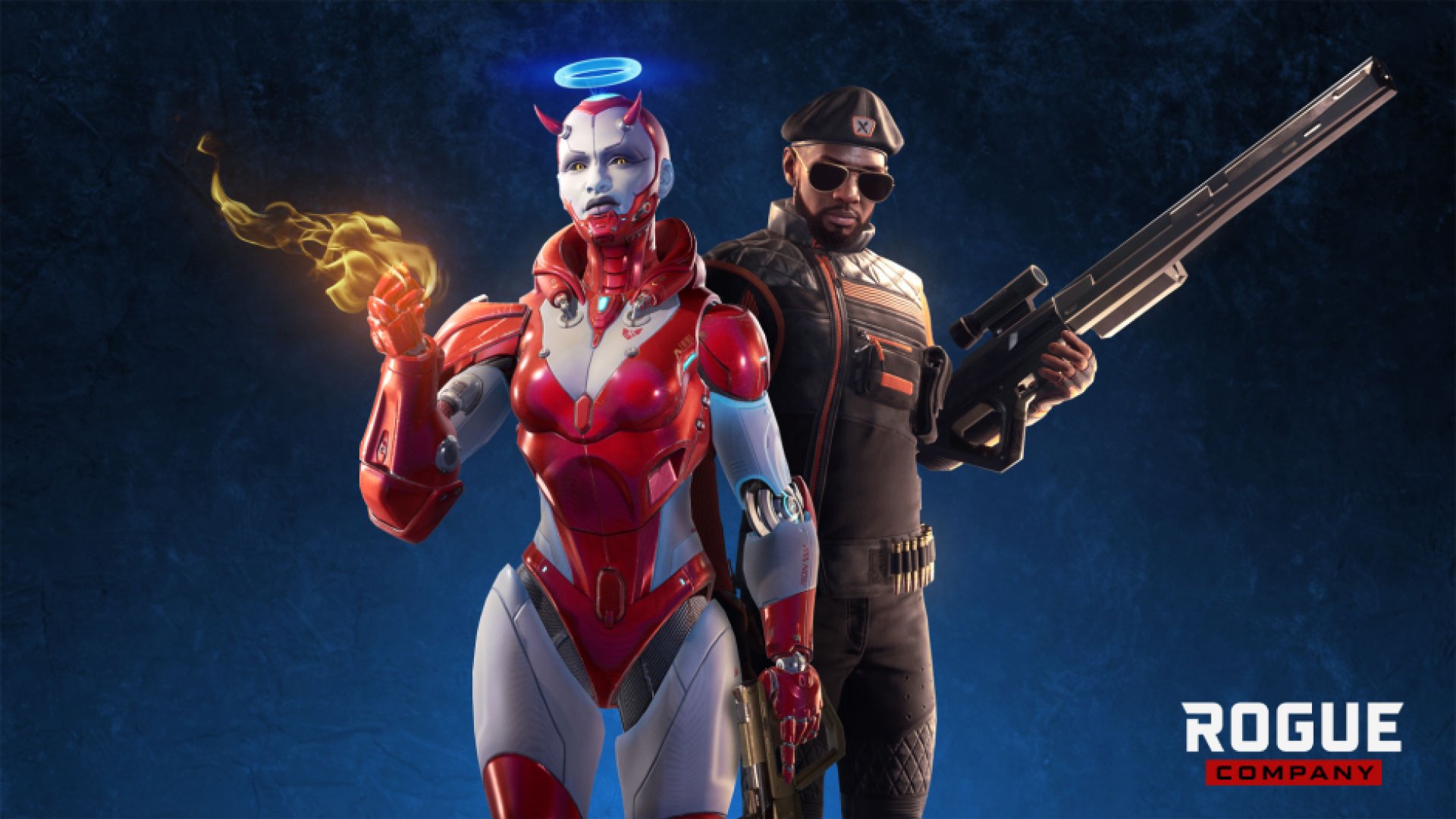 First Watch Games has unleashed the full list of Rogue Company update 1.51 patch notes, which you can download now for PS4. This is a pretty meaty update that adds a wealth of new content such as the Hollows map and Sahara Assault Rifle, plus a range of bug fixes.

Arrow Scanner: Fire an arrow that reveals enemies along its flight path.

Rounds increased by two per half. First team to reach 9 rounds wins the match.

NEW Map Hollows has been added to the map rotation

Tickets increased from 12 to 16

NEW Map Hollows has been added to the map rotation

We have temporarily disabled the outline on enemies who eliminated you

Tickets increased from 10 to 12

Rounds changed from BO9 to BO13

Rounds changed from BO3 to BO5

Glacier and Arena maps have been removed from the map rotation

The attacking team will try to Assault the active bomb site and plant the bomb. They must do this tactfully though as they have a limited number of respawns.

Teams will switch sides after 3 rounds

Both teams begin at 12 respawns

If the bomb stays idle for 20 seconds, without the attacking team touching it, it will reset

With the information discovered by Gl1tch, Rogue Company has located Jackal’s Hollows Base. Built into an underground cavern in Southeast Asia, this top secret installation is preparing to launch a stealth weapons platform into space. Jackal must be stopped, but in order to do that the Rogues will face off against entrenched defenders among the caves and structures of the facility.

Can no longer link to downed friendly players

Overheat: Damage reduced from 5 per tick to 4 per tick

No longer has Evade. Now has a new perk called “Toughen Up which provides 30% reduction from melee attacks

No longer has Tracker Rounds. Now has Life Drain

No longer has Tenacity. Now has Bounce Back

Range increased from 12m to 13m

Body damage increased from 20 to 21

Explosion reduction changed from 40% to 30%.

Upgraded C4 and Grenades will down an enemy who has Tenacity

Fixed an issue where players could land on top of buildings

If a player disconnects from the match during its initial start, the match will end and players will return to the lobby

This will not impact in-progress matches

When aiming, the mini map is now hidden

Characters now hold an SMG like it’s an Assault Rifle

Players can now emote in the game lobby