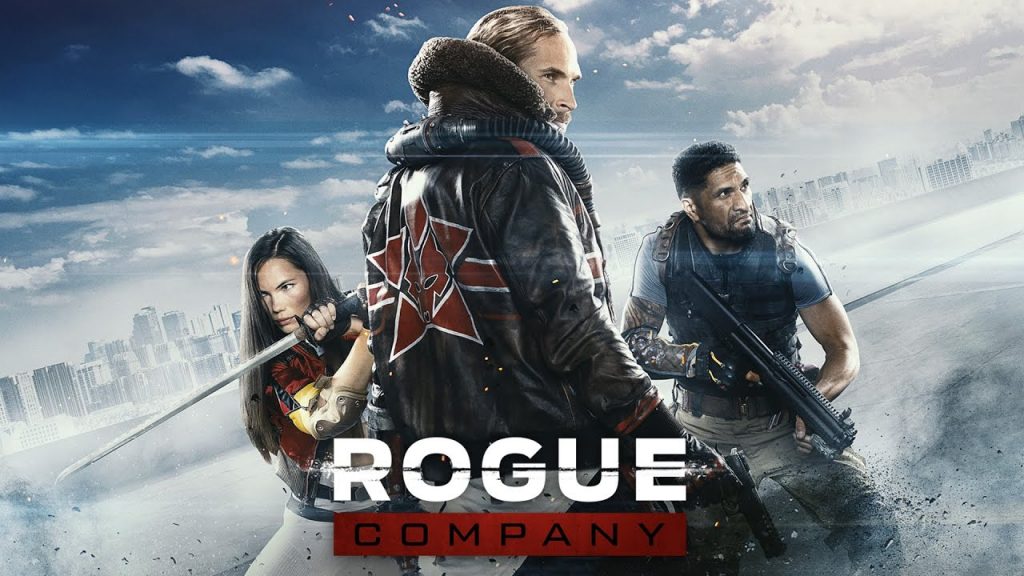 Rogue Company, the competitive only mutliplayer shooter from Hi-Rez studios is not only set for a PlayStation 4 release this Summer, but when it releases, is also slated to support full Cross-Play with Xbox One, PC and Nintendo Switch platforms too.

To celebrate the release window and Cross-Play announcements, Hi-Rez studios released a brand new trailer for the game at the Future Games Show 2020.

You can catch the trailer and the synopsis for Rogue Company below:

DOMINATE THE COMPETITION
Rogue Company will feature crossplay and cross- progression across all major platforms: Nintendo Switch, PlayStation 4, Xbox One & PC on the Epic Games Store in 2020.

OVER 50 WEAPONS AND GADGETS
As a Rogue Company mercenary, players will grab their weapon of choice and dive into iconic locations to compete online in various PVP game modes.

EQUIP A CLASS AND PLAY A ROLE
With an arsenal of mercenaries, guns, abilities, and game modes, there is always something to master.

Rogue Company will release on PlayStation 4 sometime during summer 2020. A PlayStation 5 version of the game will follow later.