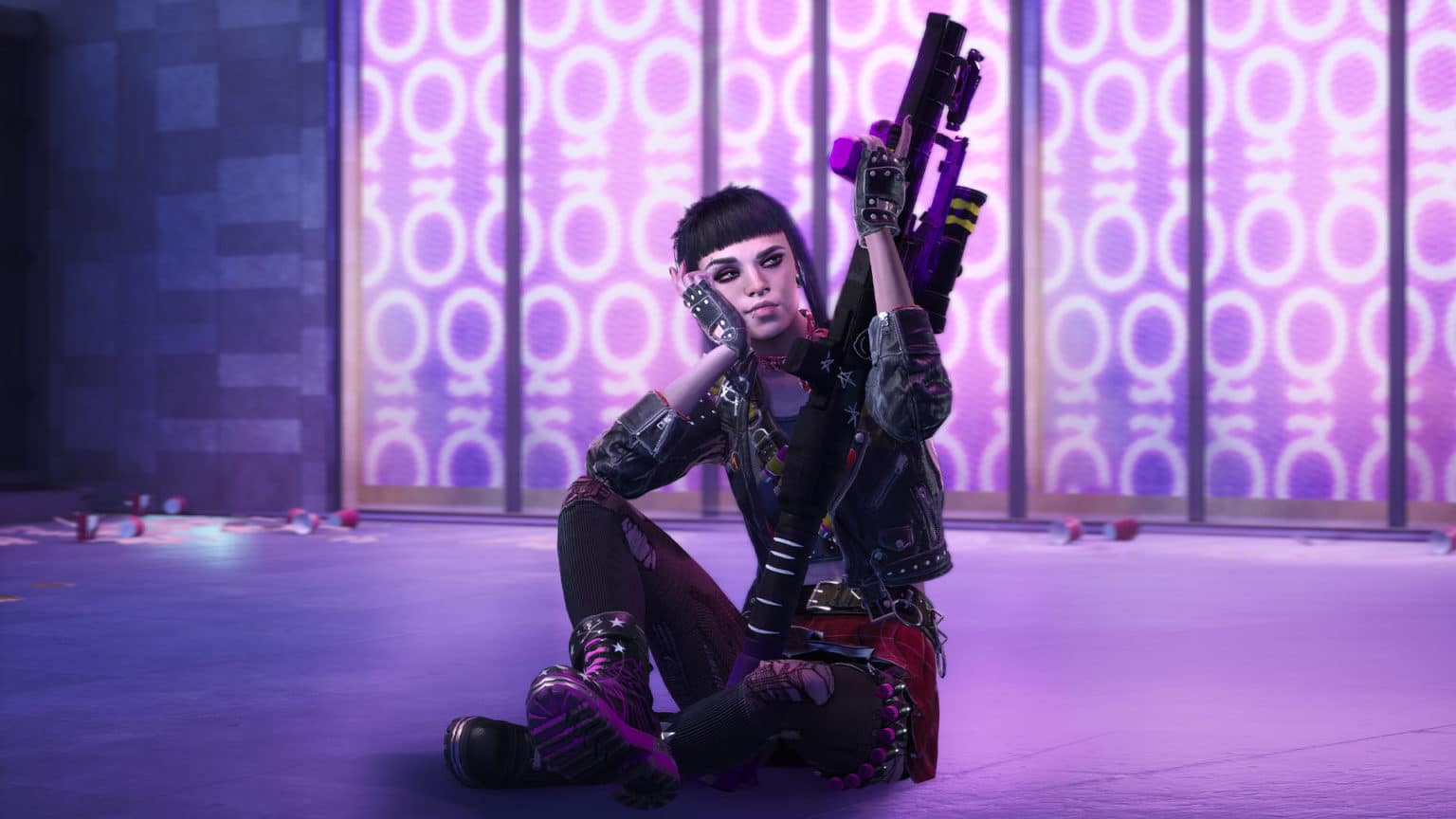 Season 4 is here and Rogue Company is heading to Mexico! The Sinister Shadows update marks a new chapter.

The Season Four Battlepass is here and will be filled with 50 rewards that you can earn! By simply playing the game, you’ll earn Battlepass Experience and work your way to the top to unlock the incredible Plague Witch Kestrel.

Done for the Day Avatar

Kill or be Killed Banner

Chaac’s stomping grounds, and the city where he came back from the dead, reborn as his new self. A local hero, Chaac’s “Grave” is always adorned by marigolds – but especially at a time of unrest.

Located in an arid region of the state of Yucatán, Mexico, the people want justice, and freedom from a despot.

The corrupt Governor, in an attempt to maintain his tyrannical grip has made a deal with Jackal to suppress the unruly populace. The resulting conflict has left the government’s building and the surrounding heart of the city a mess.

Rogue Company arrives to fight back against Jackal, fight corruption and learn about something far greater.

Delayed health regeneration of all rogues by 2s.

Now has lifeline instead of tracker rounds

Helping hand has been replaced with Stalker

Radar dart will now reveal enemies within its radius

Increased the base and upgraded fire rates.

Reduced bodyshot damage from 88 to 75.

Headshot damage reduced from 96 to 75

Bodyshot damage reduced from 70 to 60

We received a mixed bag of feedback on the scope changes. Some of you liked it, some of you didn’t, some of you were indifferent. As a result, we’ve decided to revert this change for the time being until we can eventually implement a toggle zoom on this weapon.

The devotion is a hard weapon to use, but has strong upsides if you can land a single headshot on your target. With the fire rate being as slow as it is, it is very punishing to miss shots at all. We feel there’s some room to increase the fire rate to make it a more viable choice even if you only land bodyshots or miss a shot.

ARs and SMGs are most definitely the dominant force in Rogue Company and have been for some time. The goal of these changes is for these two weapon types to be less competitive with DMRs at long range, without changing damage values & time to kill

2nd upgrade now increases the amount of projectiles that can be neutralized by 1 for a total of 2.