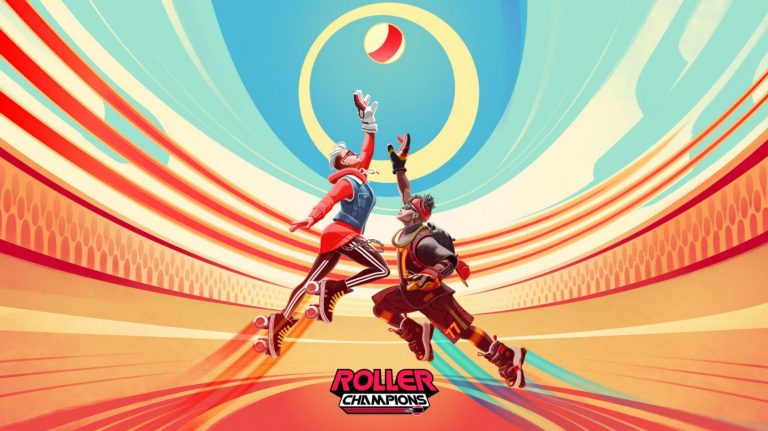 Ubisoft has lifted the wraps off the Roller Champions update 1.05 patch notes for you to gawk at, which comes with Cross-Play invites and a range of fixes for Spectator Mode and the UI.