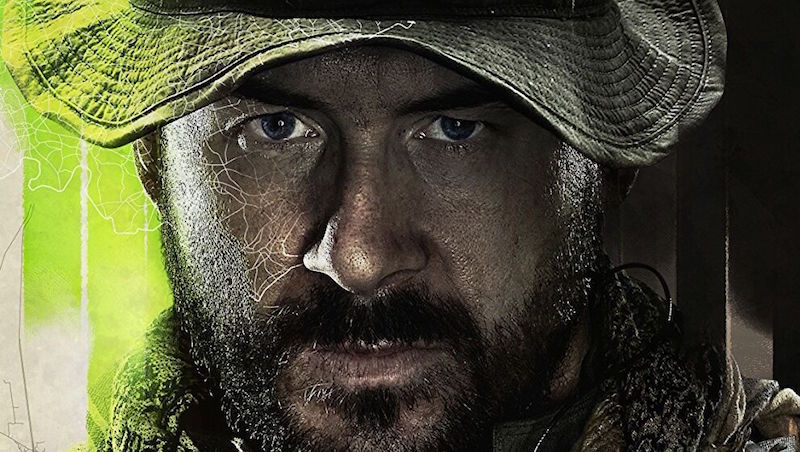 Take this one with a pinch of salt, but it’s been claimed that Infinity Ward is working o PSVR 2-exclusive content for the upcoming Call of Duty: Modern Warfare II.

While nothing has been confirmed yet, the PS Store listing for the upcoming military shooter does list “VR Headset Safety” and “PlayStation Move Safety,” which indicates that something to do with PSVR is included in the game.

According to WhatIfGaming’s Ralf Valve, sources have claimed that the PSVR 2 content will be a standalone mode that sees players controlling a tier 1 operator, although that’s about all there is to go on right now.

Sony is hosting a new State of Play event later this week, where the format holder will be showcasing updates on third-party titles and a sneak peak at PSVR 2 games. It’s possible we’ll hear more about this rumored mode there.