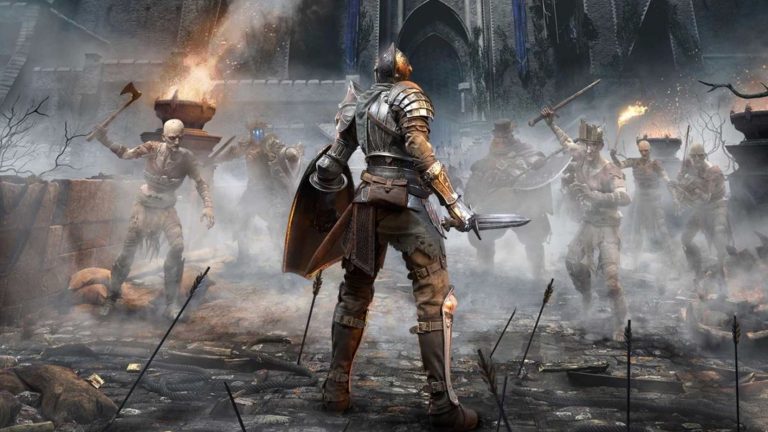 Developer FromSoftware is reported to be working on a new PS5-exclusive title, and according to the latest murmurs on the as-yet unannounced project, the game will not be related to previous titles Bloodborne and Demon’s Souls.

That’s at least according to XboxEra podcast host Nick, who claims that Dark Souls creator Hidetaka Miyazaki is involved in the project.

Deal-wise, it’s pretty much identical to Bloodborne and Demon’s Souls as in Sony owns the IP but it’s made together with obviously From[Software] and Sony XDev Japan, which is former Sony Japan Studio.

[Hidetaka] Miyazaki is on it. It’s not Bloodborne, it’s not Demon’s Souls, it’s an entirely new IP and apparently has no connection to the former two games. It’s believed I think the PS5 exclusive is more Souls-like than it is Elden Ring/Sekiro.

FromSoftware developed the original Demon’s Souls for the PS3 back in 2009, after which it worked on the Dark Souls series, which achieved critical and commercial success. Bloodborne followed in 2015, while Elden Ring is pencilled in for a January 2022 release.