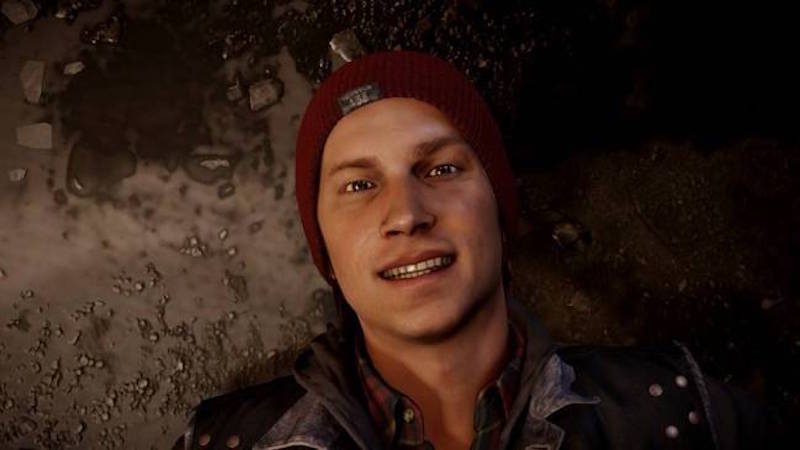 Sony is looking to resurrect the inFAMOUS and Sly Cooper franchises for the PS5, according to XboxEra co-founder Nick Baker.

The insider, who has a solid track record when it comes to industry rumours, has heard whispers from an “OG Sony source” that the format holder is working on new entries in both franchises for the PS5.

Sly Cooper hasn’t been seen since 2013’s Sly Cooper 4: Thieves In Time, while inFAMOUS last showed up in 2014 with inFAMOUS: Second Son for PS4. The creator behind the latter, Sucker Punch Productions, has since found huge success with Ghost of Tsushima.

While Sucker Punch developed the original Sly Cooper games, Sanzaru Games was the studio responsible for the most recent instalment.

Baker had previously teased that Sly Cooper was making a comeback, but this is the first we’ve heard about a new inFAMOUS game.

Sony has not announced any plans for a new inFAMOUS or Sly Cooper game at this point, so we’ll have to wait and see what happens.