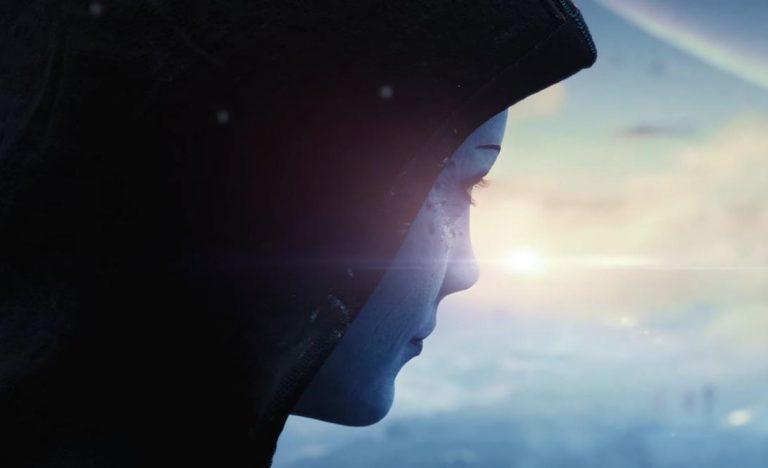 According to journalist Jeff Grubb, the upcoming Mass Effect 5 will not be starting full development until 2023, meaning we’re still years away from getting our hands on BioWare’s sci-fi epic.

Grubb made the comments on Twitter following news that the game may utilise the Unreal Engine instead of Frostbite, the latter being the technology that powered Mass Effect: Andromeda. Nothing official on that front has been confirmed yet, however.

Here’s what Grubb had to say:

At present, EA and BioWare are really considering all possibilities for Mass Effect 5. And a tech director is important to oversee that process. The company wants to embrace next-gen visual tech, and by 2023, when ME dev starts in full, Frostbite could be far behind Unreal.

Mass Effect 5 was announced in November 2020 as part of the N7 celebrations, although nothing is known about the game at present.