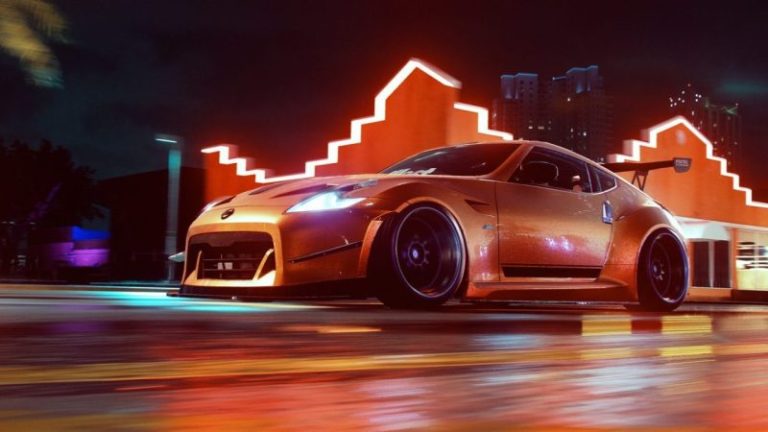 Insider-Gaming is reporting that Need for Speed Unbound, the next chapter in EA‘s adrenaline-fuelled racing series, will be revealed imminently.

According to their sources, the game’s reveal will take place in October, although an exact date isn’t known at this point. What’s more, it claims that Need For Speed Unbound will be released on December 2, 2022, and will only launch for current-generation formats and PC.

Further details reveal that the trailer for the game will last around 1 minute and 30 seconds, and will include music from American rapper A$AP Rocky.

EA hasn’t announced anything official about the new Need For Speed game yet, so take all this with a dash of salt. However, the report goes on to state that it will unique maps unlike anything seen in the series to date, and will be heavily focused on multiplayer.

It’s also worth remembering that the claims of a Dec. 2 release do back up previous rumors that the game had been pushed to that month.