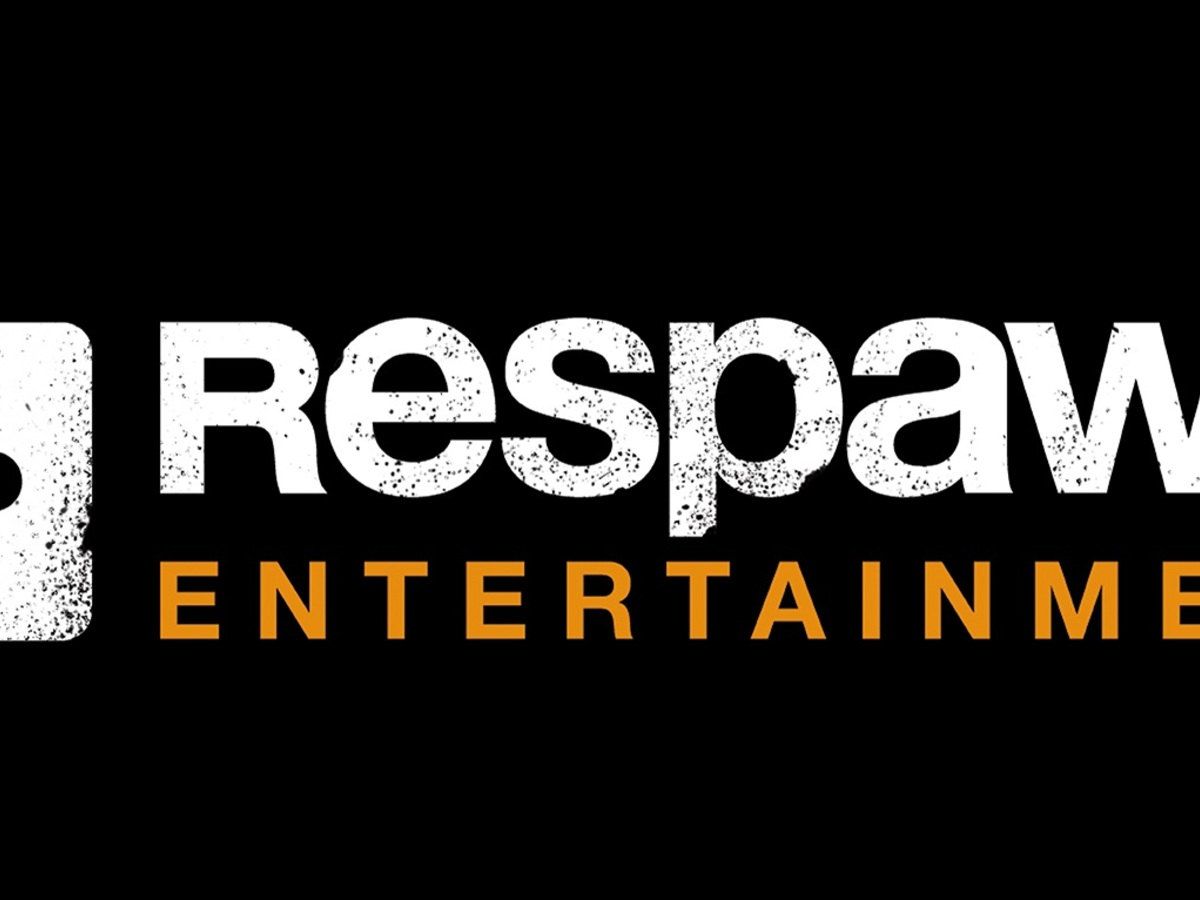 GameBeat is reporting that the new single-player game from Titanfall developer Respawn is set to launch by 2025, and will take the form of a first-person shooter built around ‘mobility’ and ‘style.’

The game is reportedly not a new Titanfall game, and the team are going to spend another year prototyping concepts for the project, with a release pencilled in for 2024 or 2025. In other words, it’s still a very long way off.

Earlier this week, it was confirmed that Mohammad Alavi, who served as creative director on the unnamed single-player title, had left Respawn.

In related news, Star Wars Jedi: Fallen Order 2 is is reportedly scheduled to be announced in May 2022, with plans to launch the game later this year or possibly early 2023.

Outside of these two projects, Respawn is busy supporting its battle royale title Apex Legends, and it looks like the studio is preparing to release the game on PS5, if a listing on the PSN database is anything to go by.