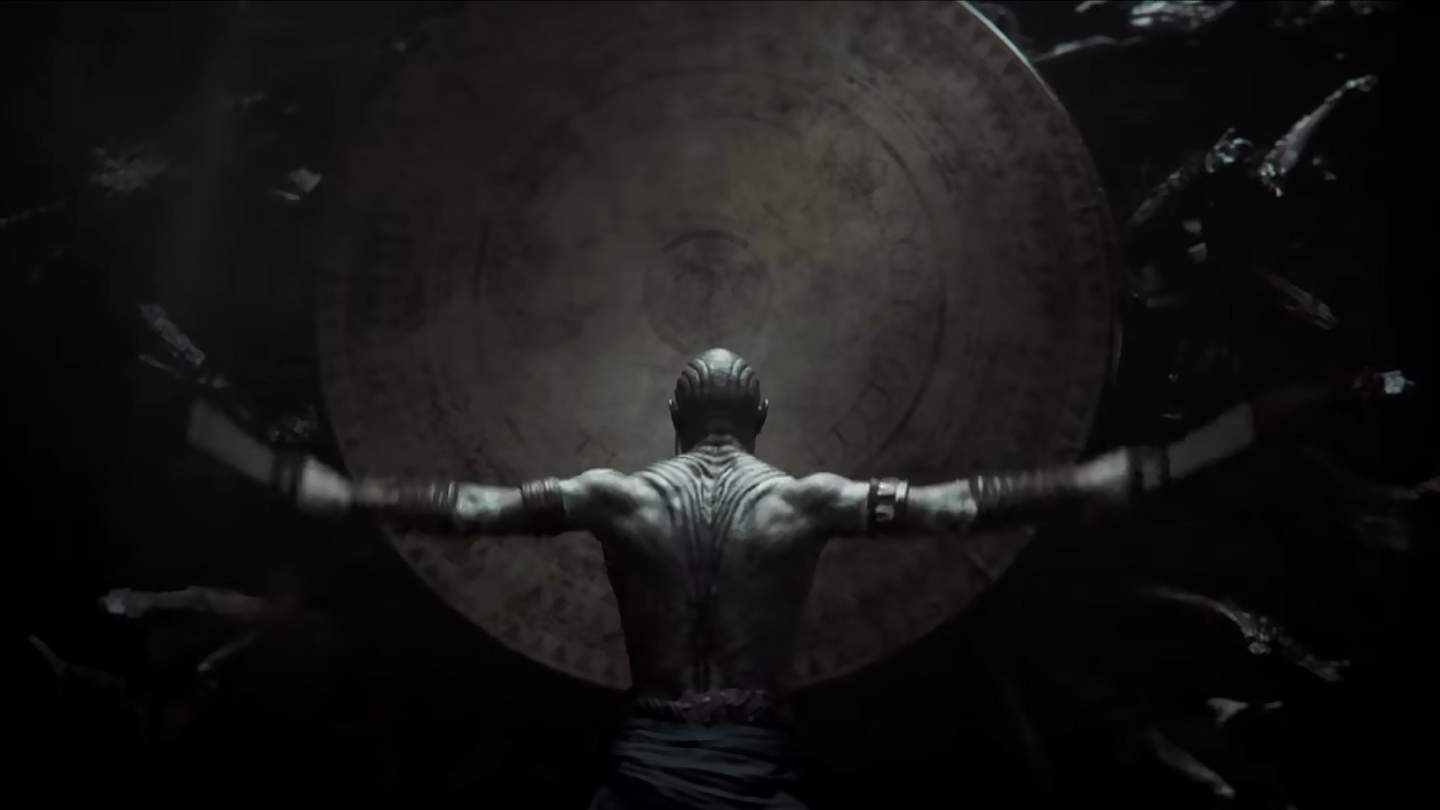 Quantic Dream has reportedly looked to The Last of Us for inspiration for the upcoming Star Wars Eclipse, according to a Twitter user who leaked an image for the game one week prior to its official reveal.

Star Wars Eclipse will apparently take the form of an open-world adventure, although a multiplayer component is also reportedly being worked on separately by the Montreal branch of Quantic Dream. Meanwhile, the main Paris team is working on “cinematic, story, level art” and the game engine.

Right now the project is believed to be in the early stages of development, and “the story is still being written” and that the Montreal side is prototyping gameplay, with The Last of Us being used as inspiration.

Star Wars Eclipse is set to take place during The High Republic in an uncharted region of the Outer Rim, with player choice once again at the heat of the experience.