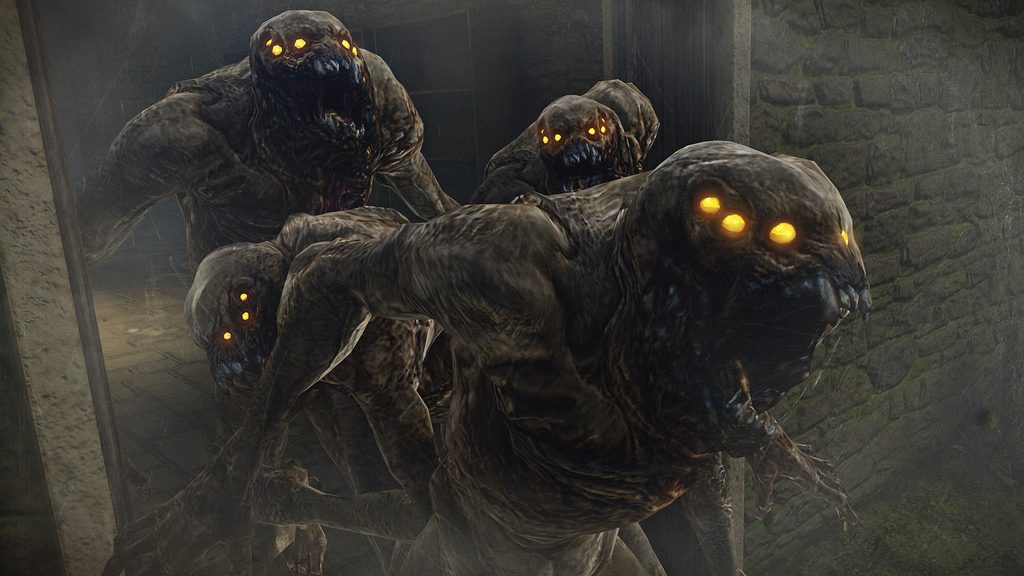 Insomniac Games had pitched Resistance 4 to Sony, who declined the project due to a bad case of post-apocalyptic video game fatigue.

That’s at least according to the Sacred Symbols podcast with Colin Moriarty, who claims that the format holder felt it had too many post-apocalyptic titles in the oven at the time. Apparently, the likes of Killzone: Shadow Fall, The Last of Us, Horizon Zero Dawn, and Days gone were in pre-production and/or active development at the time Resistance 4 was pitched.

Resistance 4 was pitched to [PlayStation] and […] they declined Resistance 4 because it sounded too similar to The Last of Us and they didn’t want the two games overlapping with each other. So, Resistance was shut down at that point.

This was obviously years before Sony purchased Insomniac Games following the massive success of Marvel’s Spider-Man. Still, the Resistance franchise has a loyal and dedicated fanbase, so it’s a bit of a blow to learn we could have potentially got a fourth game at some point.