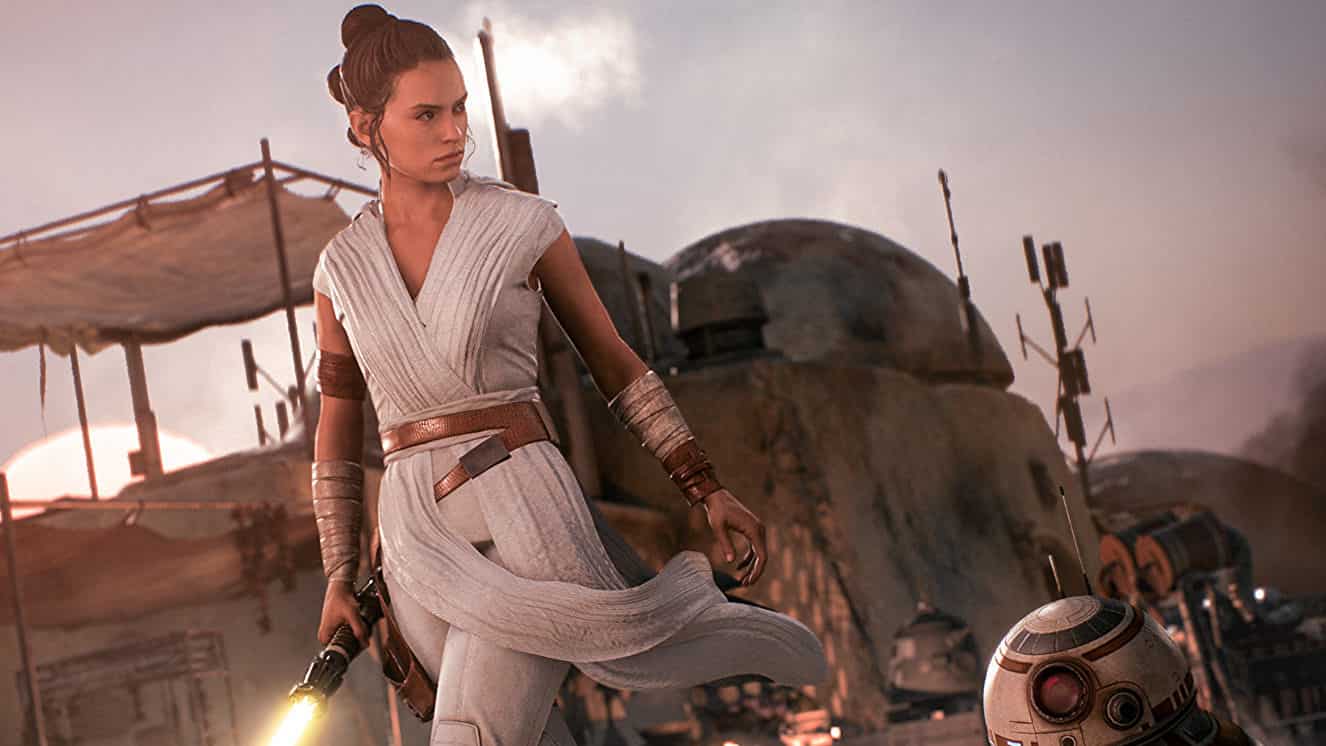 DICE is reportedly focussed on the Battlefield series and as such as no plans to work on Star Wars Battlefront 3, according to a new report published by VentureBeat.

The news comes after Electronic Arts and Respawn announced that the there are currently three new Star Wars games in the works, including Star Wars Jedi: Fallen Order 2 and a Star Wars FPS game. However, conspicuous by its absence was any mention of Star Wars Battlefront 3.

VentureBeat claims that all Star Wars endeavours at EA have been “siloed” at Respawn, which means no Titanfall 3. The studio will, however, continue to work on Apex Legends, its massively successful battle royale title that launched in February 2019.

DICE will continue to focus on Battlefield, which presumably includes a new roadmap for Battlefield 2042 following its troubled launch last November. It’s already been claimed that EA is disappointed in the game’s performance to the point it’s considering making parts of it free-to-play.

Star Wars Battlefront 2 was released in November 2017 and was met with overwhelming criticism for its implementation of loot boxes. EA later removed these features and managed to turn things around thanks to robust post-launch content and frequent game improvements.