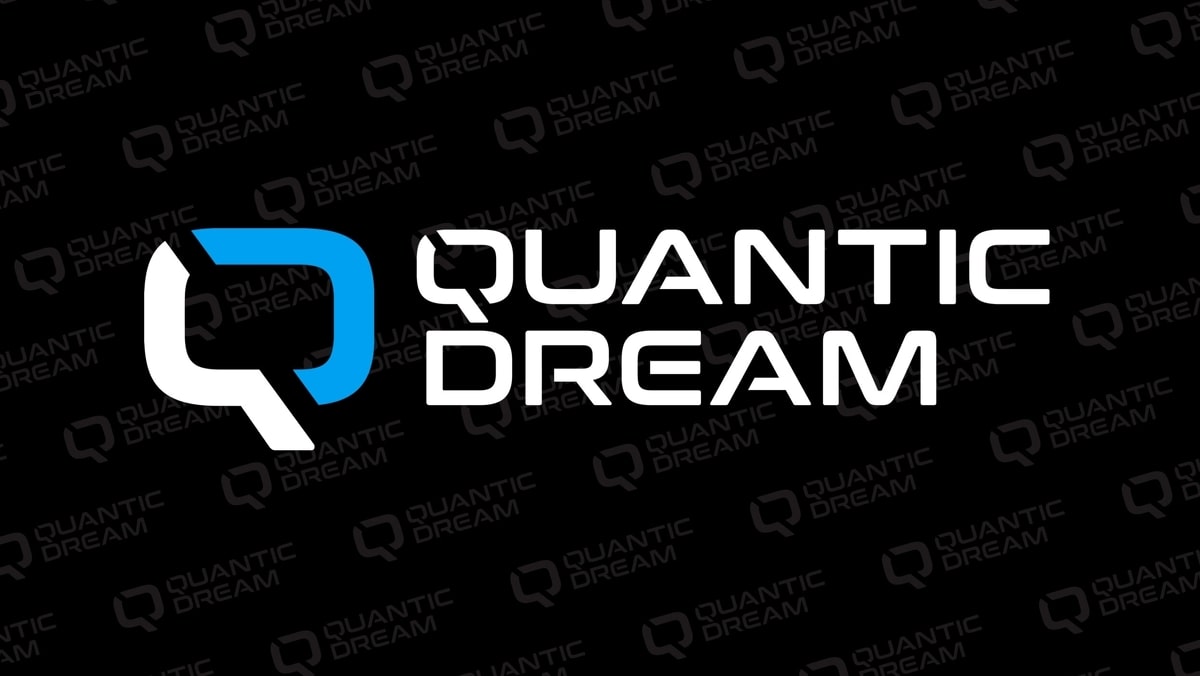 While it’s still early days yet, Grubb claimed that the new Star Wars title will take place during the High Republic Era, which has been seen mostly in books as of late. For the uninitiated, the High Republic Era takes place 200 years before the events of Star Wars Episode I: The Phantom Menace, where the Jedi were at the apex of their powers in the galaxy.

Grubb went on to say that Star Wars Eclipse will be unveiled before the end of the year, which could suggest we’ll see it at The Game Awards in December. Nothing official has been announced yet though, so keep that in mind — this is just a rumour for the time being.

Quantic Dream’s most recent project was Detroit: Become Human, which launched for PS4 in 2018 and later emerged for the PC.