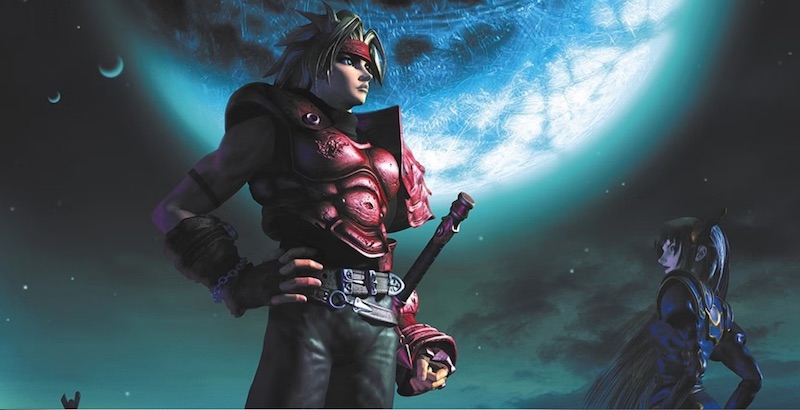 Sony looks set to add PSOne classic The Legend of Dragoon to PS Plus Premium complete with Trophy support, according to the latest Internet gossip.

Speculation has been doing the rounds ever since Shuhei Yoshida, former president of Sony Interactive Entertainment Worldwide Studios (SIE WWS), retweeted a message from Dennis Martin, the composer of The Legend of Dragoon, suggesting confirmation is imminent.

Interestingly, Martin’s original post from three years ago was to mark the game’s 20th anniversary.

Yoshida-san usually tweets out new game releases for PS4 & PS5, and it’s not long until we hear about the next wave of PS Plus Extra and PS Plus Premium games, so the timing may not just be a coincidence.

Still, as we said, nothing has been announced by Sony yet, although The Legend of Dragoon would definitely help bolster the somewhat lacklustre PSOne lineup for PS Plus Premium.

The Legend of Dragoon was originally released for the PSOne in Japan in December 1999, before arriving in the US and UK in June 2000 and January 2001, respectively. The game was developed by Sony Computer Entertainment Japan Studio, and sold over one million copies worldwide.