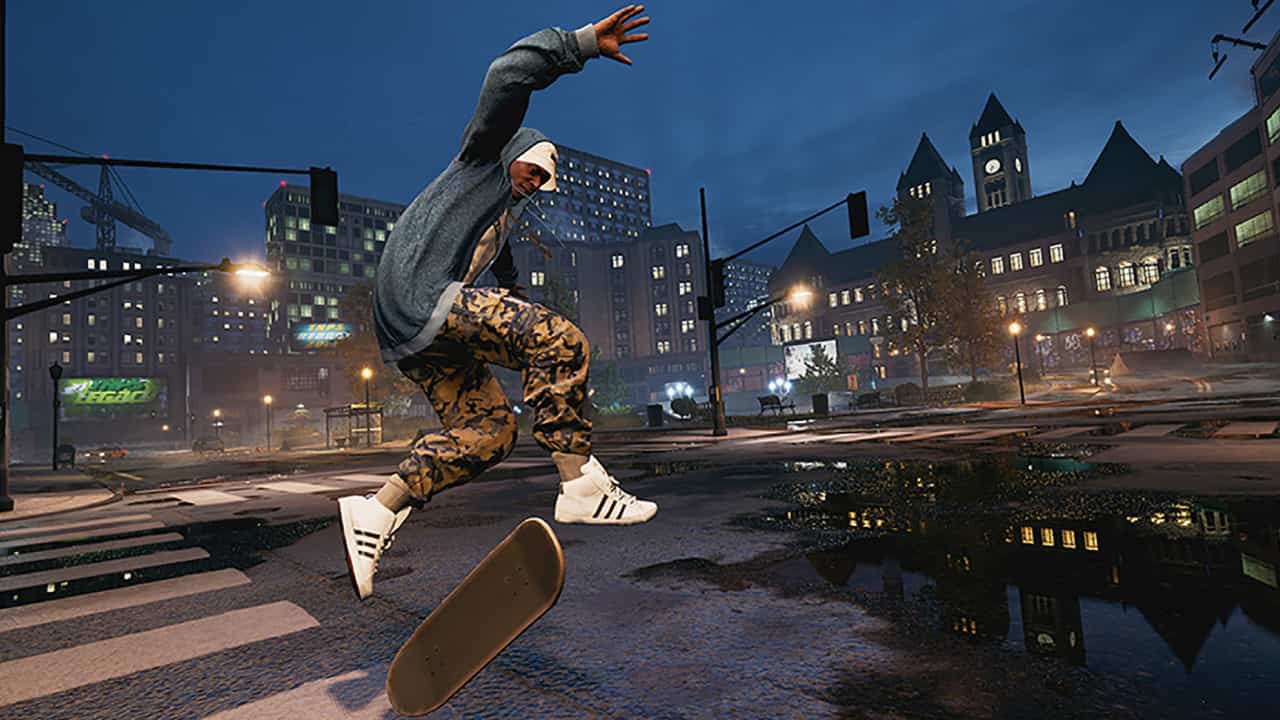 Skateboarding legend Tony Hawk has claimed that publisher Activision shelved plans for a Tony Hawk’s Pro Skater 3 + 4 after the company decided to assimilate Vicarious Visions into into Activision Blizzard earlier this year.

Hawk dropped the news during a livestream on Monday, where he revealed that Activision has received pitches for the remakes from other developers, but didn’t follow them through.

The truth of it is [Activision] were trying to find somebody to do 3 and 4 but they just didn’t really trust anyone the way they did Vicarious.

So they took other pitches from other studios, like, ‘what would you do with the THPS title?’ And they didn’t like anything they heard, and then that was it.

Who knows? Maybe when the dust settles, we’ll figure it out. You never know. I never would’ve thought we were going to do 1 and 2 20 years later.

Previously, Vicarious Visions has worked on the hugely successful Tony Hawk’s Pro Skater 1 + 2 back in 2020, which became the fastest-selling title in the franchise.