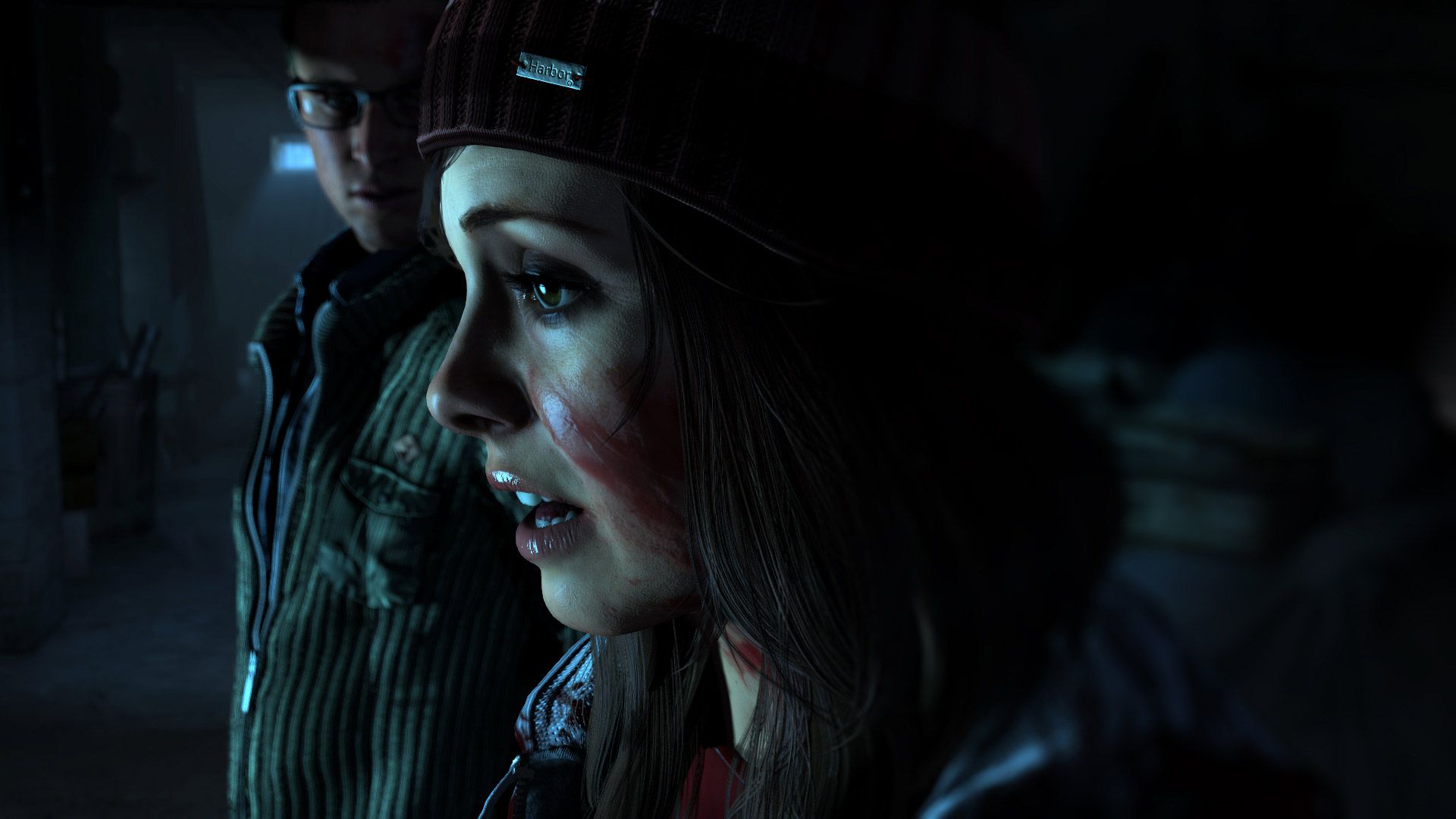 Developer Supermassive Games is reportedly working on a remake of Until Dawn, its teen horror PS4 game released back in 2016.

That’s at least according to known leaker AccNgt, who claims on Twitter that the Until Dawn remake has been in the works for some time now and will launch for current-generation consoles.

From what I’ve heard from several separate sources, in addition to their new games, Supermassive Games is reportedly working on a remake of Until Dawn for some time that will be coming to current-gen consoles. I will try to find out more about this potential project.

Presumably the game will be released for the PS5 only, as Sony actually owns the rights to Until Dawn, even though Supermassive Games isn’t a first-party studio. Even so, it’s odd that they feel the need to remake the game, as it’s not exactly old and looks and plays just fine when compared to the Dark Pictures titles.

Anyway, there’s no official announcement about an Until Dawn remake yet, so take this with a pinch of salt for the time being.