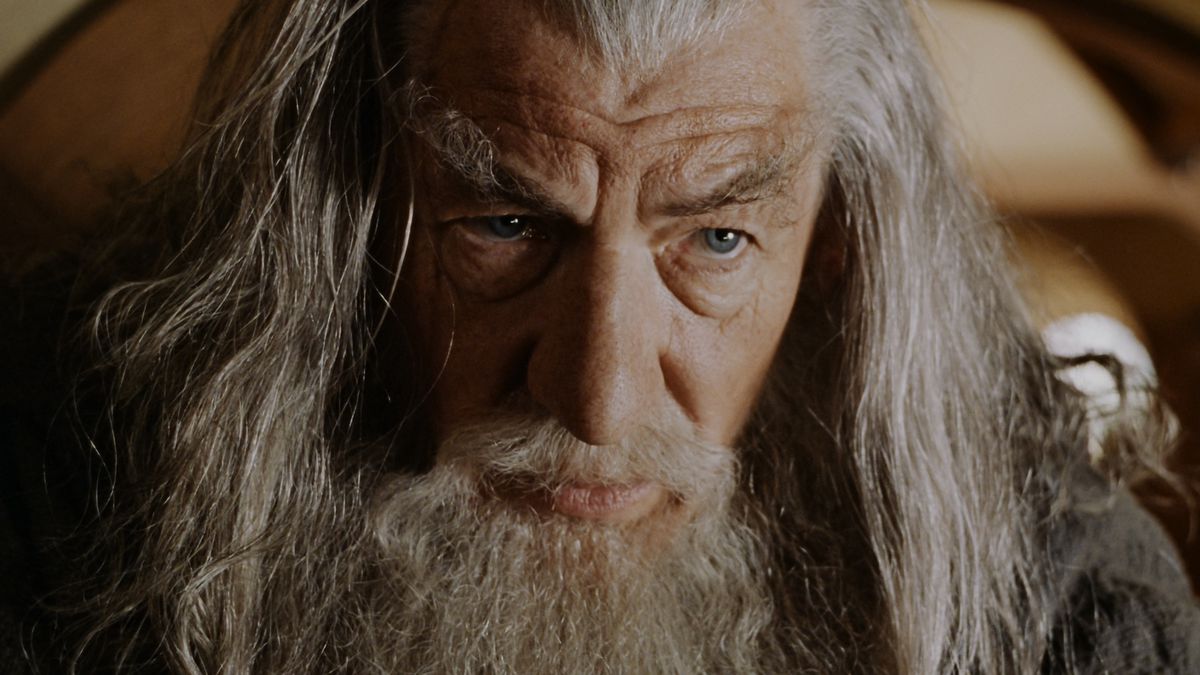 Warner Bros. Games is reportedly working on a Super Smash Bros.-style fighting game known as Multiversus, which brings together a range of characters from multiple franchises including Batman and The Lord of the Rings.

Reports circulating on Reddit have been backed up by journalist Jeff Grubb, and Warner Bros. has reportedly trademarked the name Multiverses, lending further credibility to the reports.

Initial reports claimed that the game was in development at NetherRealm Studios, the same developer responsible for Mortal Kombat and Injustice. However, Grubb confirmed that while the project is “real,” he added, “But it is not a NetherRealm game. Come on.”

In terms of characters, Batman and Gandalf are set to appear, as well as the likes of Shaggy (Scooby-Doo), Tom & Jerry, Fred Flintstone (the Flintstones), Mad Max, and Johnny Bravo.

According to the report, Multiversus was partly inspired by the Ultra Instinct Shaggy’ meme, which saw Scooby-Doo’s cowardly sidekick designed as a Dragon Ball character. However, instead of simply putting the sandwich-loving Shaggy in Mortal Kombat, it was better to design a new game altogether featuring other characters owned by Warner Bros.

Nothing official has been confirmed yet, but to be honest, the prospect of duffing up Batman as Shaggy automatically makes this a winner in my book.