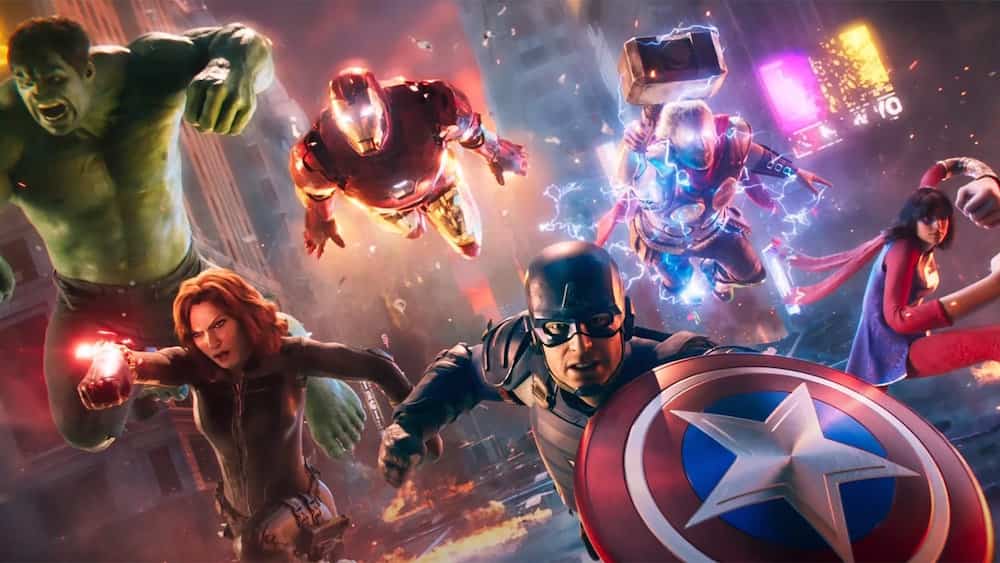 Firaxis Games‘ unannounced Marvel title will reportedly allow players to make their own superheroes, as it won’t feature existing characters such as Captain America and Iron Man.

Journalist Jeff Grubb claimed during a Giant Bomb live stream that the unannounced Marvel title will probably be announced at GamesCom later this month. With 2K set to unveil a new franchise later this month, Grubb has suggested that it will be this title, as it is technically classes as a new IP despite being based on Marvel properties.

The reason that it might still be [considered] a new property even though it’s a Marvel thing is that… this is not going to pick up any existing franchise in the [Marvel Cinematic Universe], it’s not even going to be existing characters.

So it’s not going to have any existing MCU characters, but it should take place in the wider universe.

I do think that the character that you’re playing will be a customisable superhero, or at least the team might be customisable, so it’s still going to have XCOM in that way, but that’s why it’s not going to be taking place in any existing lineage of franchises. So I guess they might consider this a new property.

Firaxis is best known for its working on the XCOM franchise, so it’ll be interesting to see what they come up with.