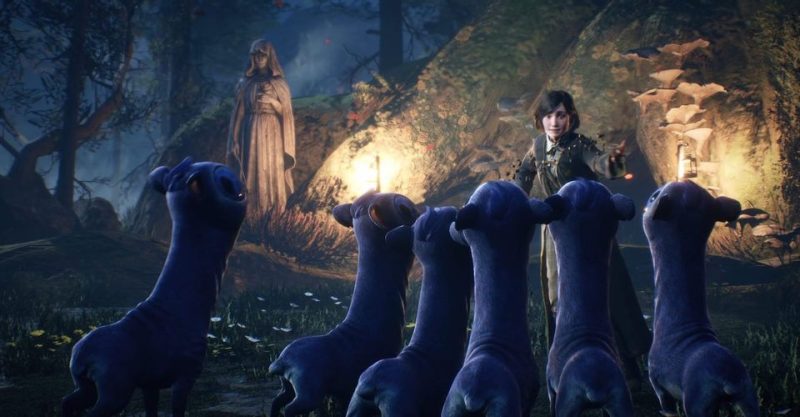 PlayStation is due to have a State Of Play sometime soon to kick off the new year. In fact, it’s already starting to make the rounds that one will be happening soon, as in less than a month from now.

Journalist Tom Henderson took to his YouTube channel to further discuss rumours he relayed on Twitter, regarding a new State Of Play that he believes to be set for February 3, 2022. The main reason this next event could potentially be a very big State Of Play, is Hogwarts Legacy.

We’ve gotten some great looking CG trailers for the game so far, but that’s been it up until now. There’s also the matter of a release date, which would be great to learn sooner than later.

Henderson also talks about the potential for another gameplay showcase on Horizon Forbidden West, which ultimately wouldn’t be surprising with the game releasing weeks later.

There’s also Sifu set to come out next month, which would happen days after the State Of Play, if it is on Feb. 3.

On top of all that, Gran Turismo 7 releases in March. Needless to say, there are a lot of games releasing soon for PS5 and PS4 that Sony will want to remind players about.

So will there be a State Of Play on February 3, 2022? The odds do seem to be in our favour for it. What will ultimately be very telling is what other news comes out this month, ahead of the event. There’s almost always one reveal that gets leaked, so we’ll keep our eyes peeled.