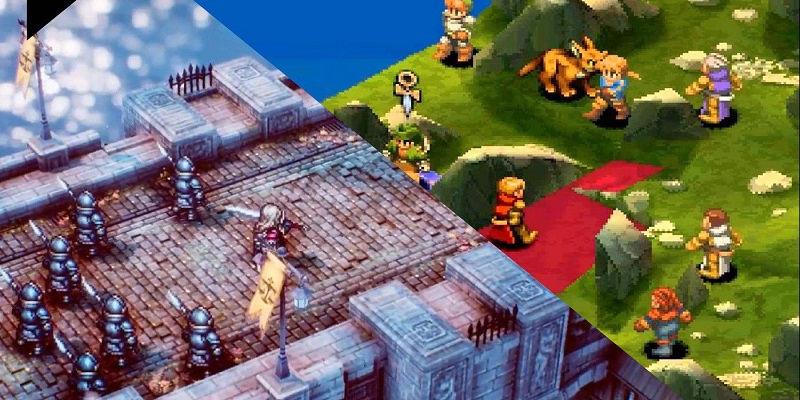 The playtest was posted up on Reddit by user u/Dr.Nanard with the post being spotted by Twitter user Nibellion, who rightly points out that the recent GeForce Now Leak did include a mention of a Final Fantasy Tactics Remaster.

Eidos Montreal appears to be sending out a playtest survey that references Final Fantasy Tactics and Ogre Battlehttps://t.co/VglzmeGvSQ

The user who posted the survey shows that they were asked if they played games like Fire Emblem, Final Fantasy Tactics, Orge Battle, Into The Breach, Disegea. While these games may not be direct indications overall of pointing to a Final Fantasy Tactics Remaster, the absence of Octopath Traveler could indicate this wasn’t meant for anything Triangle Strategy related.

This is all just speculation for now of course, but it’s interesting to see Square Enix testing the waters so to speak in this way, if that’s what they’re doing. Hopefully an announcement isn’t too far off, especially if they’re already looking to playtest the game.