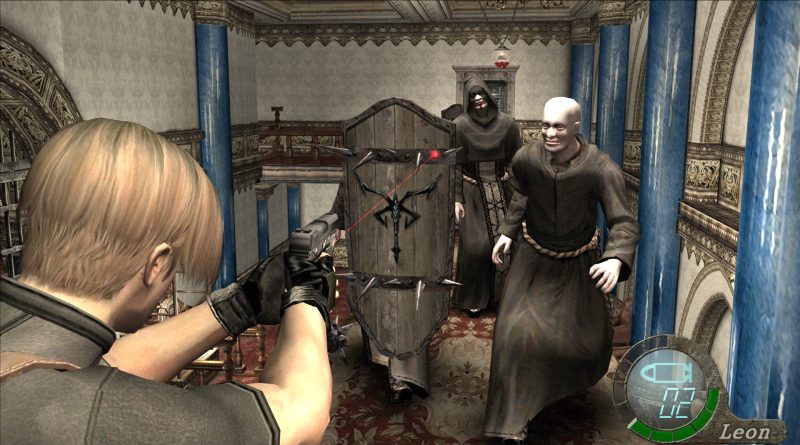 A new report from website Fanbyte claims that the rumoured Resident Evil 4 Remake has both been in development since Resident Evil 2 Remake’s development, and that this new remake will be revealed in the early half of 2022.

It should be noted that the article stipulates in the beginning that nothing has been confirmed by Capcom, and they’re working off their own sources.

Some of the more interesting points however from the report are not only the potential it could be revealed soon, but the changes that have been made to the game.

For example, according to the report a lot of the remake now occurs at night, rather than during the day. This includes the introduction set piece for the village.

Changing the day setting to more of a night setting isn’t without purpose though, according to the report. Its said that this time around Capcom is looking to create a scarier experience for Resident Evil 4.

The report also claims that side characters will be further expanded in the remake, and Ada’s campaign will be expanded.

If this report does prove true, then it is clear Capcom is taking the remake as an opportunity to further expand Resident Evil 4 for a new generation who’ve maybe not played it time and again whenever they ported it to another console.

Whatever the case we’ll have to wait on Capcom’s move, since nothing in that report really is confirmed.