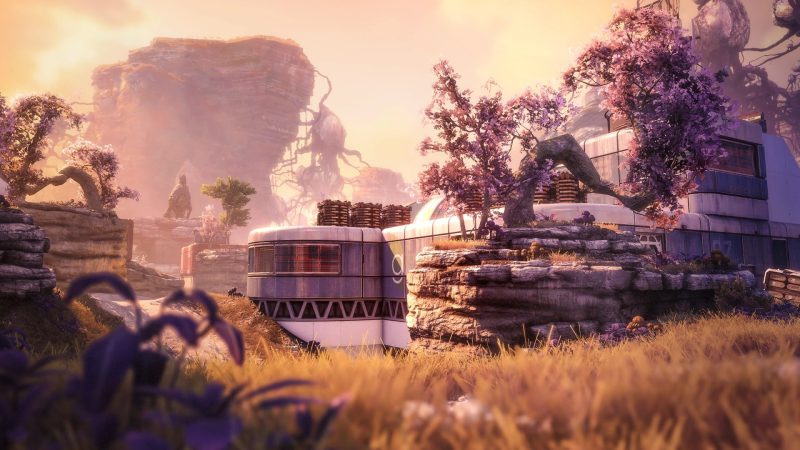 What seems to be a datamined leak from Twitter user kralrindo points to Respawn aiming to bring nine classic maps from Titanfall into Apex Legends.

The files in the most recent patch include mentions of Exoplanet, Homestead, Angel City, Black Water Canal, Crash Site, Rise, Eden, and Colony.

Right now there’s no real telling as to where these maps will be included, regarding which game modes and of course how each map will be adjusted to work for Apex Legends.

With last patch, Capture Point locations added for another upcoming gamemode, they also added a lot of new maps for this ltm

It could be the case that some of these maps, if not all, are meant to be used for an upcoming limited time mode, perhaps a new mode. Or one of the maps could be refreshed to fit a current popular LTM like Control.

Either way, for these nine maps to be introduced all at once seems unlikely, though of course never technically impossible.

If that was the case, it would be Respawn’s largest single content update in Apex history.

Of course none of this has been confirmed in any way and it’s all just speculation, but at the very least this indicates Respawn is keeping true to its promise to keep Titanfall alive through Apex Legends.