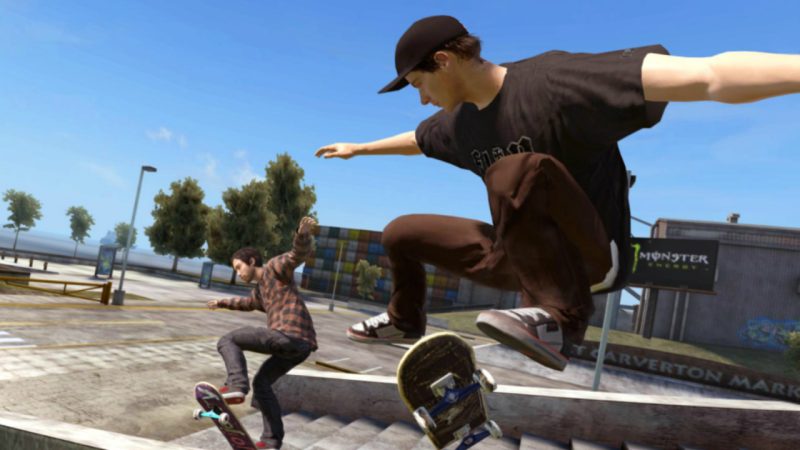 Leaker Tom Henderson reports that EA’s upcoming Skate game has entered internal playtesting, indicating it is farther along than previously thought, and it could be shown off soon.

The report shows an image of Origin’s PC API, which references the internal playtesting of Skate, and specifically naming it as such, and not Skate 4.

There’s been no real word from EA in regards to when this new Skate game, will be shown, let alone released. Though to know that the game has entered internal playtesting two years after its announcement is at least, positive.

Which means that it could be possible for a new trailer to release sometime towards the end of the year.

With EA Play Live 2022 cancelled, it wouldn’t be surprising to see the publisher hold their big announcements where they can, giving teams time to work more on the project itself than just a good trailer.

Even though release is still likely at least a year away, if not longer, the fact that we could hear more about it before this year is finished is at least, exciting.