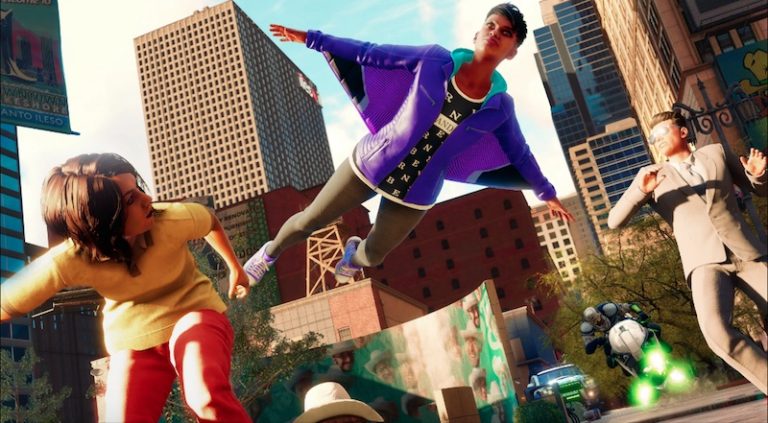 Embracer Group chief Lars Wingefors has admitted that the polarising reception to Volition‘s Saints Row reboot has been a difficult pill to swallow, and said it’s too early to announce anything regarding the future of the franchise.

Wingefors said during the company’s AGM yesterday that Saints Row had been “very polarising” although was fairly confident that the game would drum up enough interest to see a return on its investment.

Personally, I had hoped for a greater reception to the game. It’s been very polarising. There are a lot of things that could be said in detail around it, but I’m with one hand happy to see lots of gamers and fans happy, and at the same time I’m a bit sad to also see fans not happy, so it’s difficult.

I think we need to wait for the quarterly report in November to have more details around this. We’re still fairly early in our release window and still collecting data, and there is also bug fixing and more content coming.

Saints Row was released in August for PS5, PS4, PC, Xbox Series X/S and Xbox One. You can have a gander at our full review of the game here.