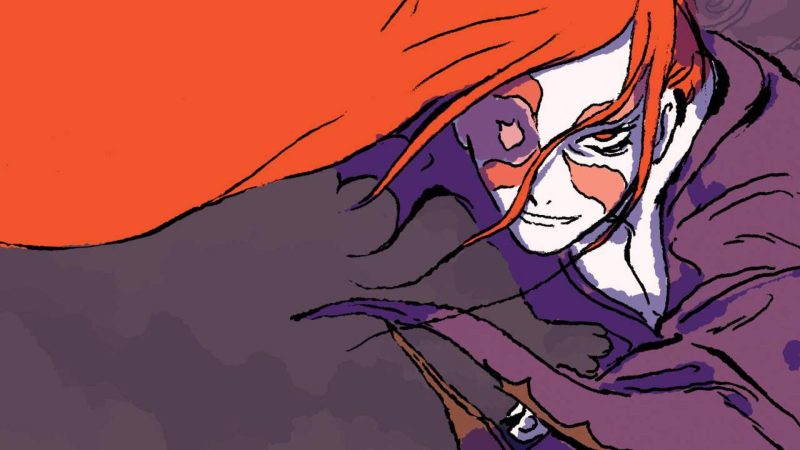 Samurai Gunn 2 was announced as coming to PS5 today along with six other indie titles that also had announcements today from the PlayStation Blog.

The news also comes with a new trailer, and a blog post detailing some of the characters from other games you’ll be able to spot in Samurai Gunn 2, like a Crewmate from Among Us, Ana from Spelunky 2, and Minit.

The trailer shows off the intense one hit kill combat that players can expect from Samurai Gunn, while also showing off the new characters coming in and a new adventure mode.

You can check out the new trailer for Samurai Gunn 2 for yourself, here:

Samurai Gunn 2 has been in early access on PC since July of 2021, and now it will finally be launching at some point this year in full of course on PC but also on PS5.

It’ll be interesting to see what other characters are eventually added, both before it’s full release and after. Who would you want to show up in Samurai Gunn 2? Let us know in the comments.