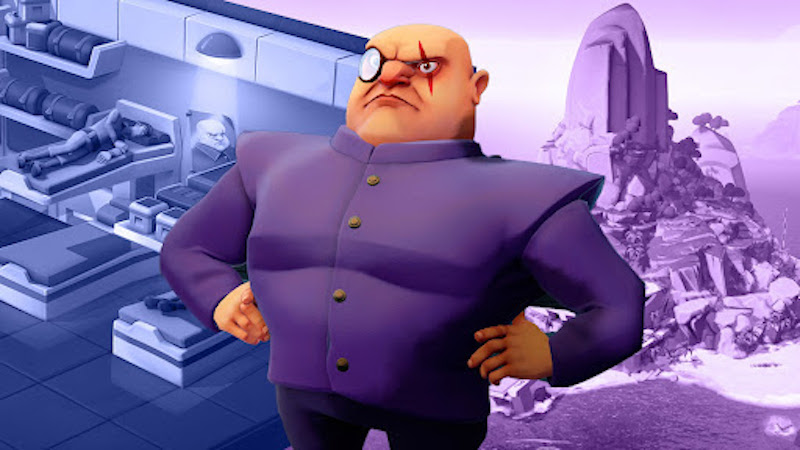 Rebellion Developments has announced that Evil Genius 2: World Domination, a satirical lair builder that’s basically a Dr. Evil simulator, will be unleashed for PS4, PS5, Xbox Series X/S, and Xbox One on November 30. The game was originally released on March 30 for PC via Steam.

Preorders are open now and will net you the following goodies:

Evil Genius 2 sees players hopping into the boots of the eponymous baddie as he plans his goal of world domination. This involves building up your own lair that would a James Bond villain green with envy, train your criminal underlings, defend your base form the Forces of Justice, and generally seek to dominate the globe.