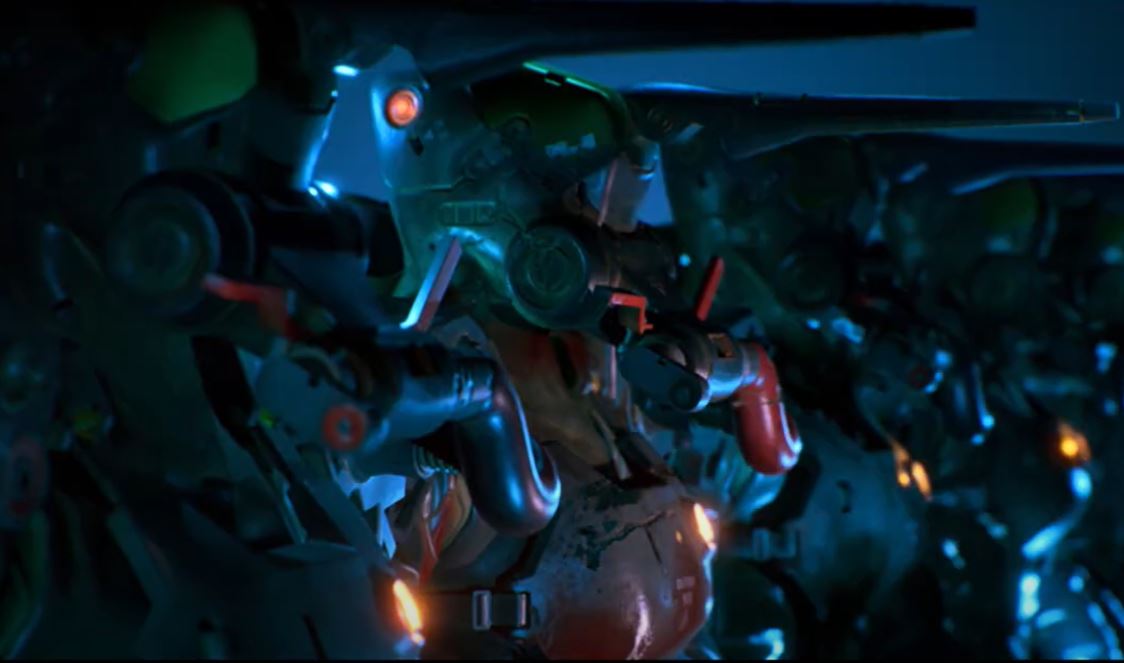 Final Form (which is presently a working title, ironically enough) is a sci-fi FPS that has been announced for PlayStation consoles by new publisher on the block, Prime Matter.

Developed by Reikon Games that brought us the severely underrated cyberpunk, top-down shooter RUINER, Final Form continues the cyberpunk theme, thrusting players into a death struggle against an unstoppable plague as they attempt to preserve the last essence of life and creation in the universe. Epic stuff with high stakes indeed.

You can catch the first synopsis and trailer for Final Form below from the latest press release for the game:

“A new definer within the first-person shooter category, where players can fully customize their Valkyrie’s skills and premium looks, and team up with fellow robotic saviors in an escalating dance of movement and combat against an unknown enemy force in a post-cyberpunk universe.

Final Form (working title) is a science-fiction first-person shooter taking players on an action-packed adventure as a humanoid avatar of a sentient spaceship. The mission expands beyond the edge of the known Universe, in a race against an unstoppable plague, to protect the last celestial being, essence of life and creation.“Making this game is like coming back to our roots.”

“Final Form (working title) has been brewing and growing for a long time, inspired by our passion for exploring the unknown and nourished by works of art that contemplate possible futures of mankind, the civilization we call our own and whatever might lie beyond.”

Tomkowicz continued, “We’re looking forward to revealing more of Final Form, its blood-pumping movement and combat, breath-taking environments and haunting universe. The main focus of our work is the soul of the game.”