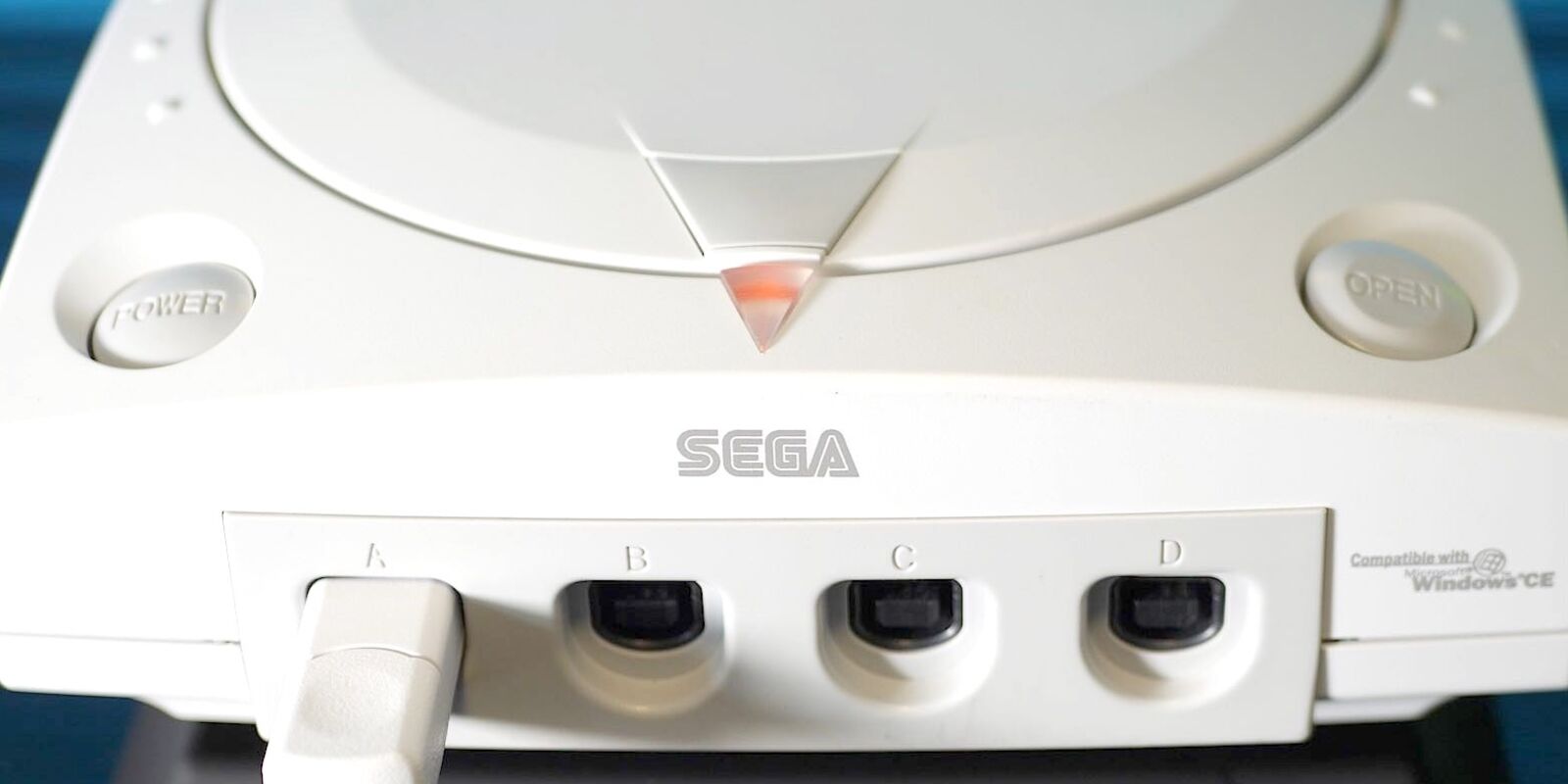 Yosuke Okunari, producer on SEGA‘s classic hardware releases, has explained the lack of a Saturn and Dreamcast mini consoles, pointing the blame firmly on the high cost partly caused by the coronavirus pandemic.

The comments come following SEGA’s announcement of the Meta Drive Mini 2, which is based on the second model of the console, known as the Genesis in the US. Here’s what Okunari told Famitsu:

Some of you may say ‘this isn’t a Sega Saturn Mini’ or ‘I wanted a Dreamcast mini’, it’s not that we didn’t think about that direction. The development of new boards has been stagnant due to the Coronavirus and, of course, it would be a fairly expensive product in terms of cost.

The Sega Saturn was released in 1994 in Japan and arrived in the US and Europe the following year, although it didn’t get off to a great start due to a lack of games at launch, not to mention its high retail price.

The Dreamcast followed in 1998 and 1999 in Japan and the US, respectively, and despite a strong 18 months or so, sales dwindled after the arrival of PS2 and it was discontinued in 2001.