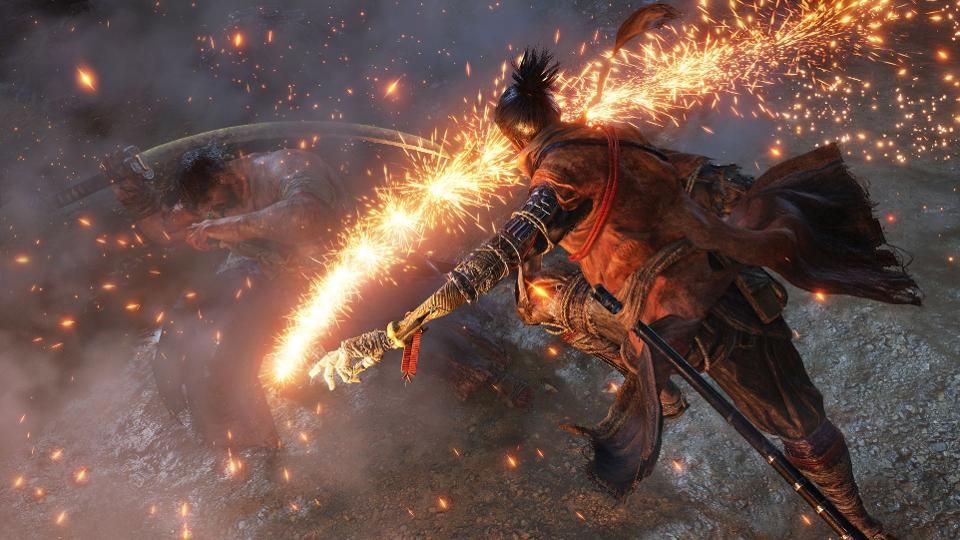 The update mainly concerns tweaks, balance changes and fixes but anything that makes the game better will be welcomed with open arms.

The full Sekiro 1.03 patch notes are listed below for your deliberation.

Adjusted the efficiency and Spirit Emblem cost of the following to encourage usage and diversity of approach:

If you’re still stuck on Sekiro and let’s be honest, most people will be, we have a plethora of guides and content to help. Head over and read up on PSU where we have everything from full area walkthroughs to boss tactics guides.

Are you still on the fence about Sekiro? We’ve got a review for that – we loved it, and found the game to be a difficult, yet rewarding experience.

Have you found anything in the latest patch worth mentioning? Have you given up already after dying a lot more than twice, as the title suggests? Let us know in the comments below.