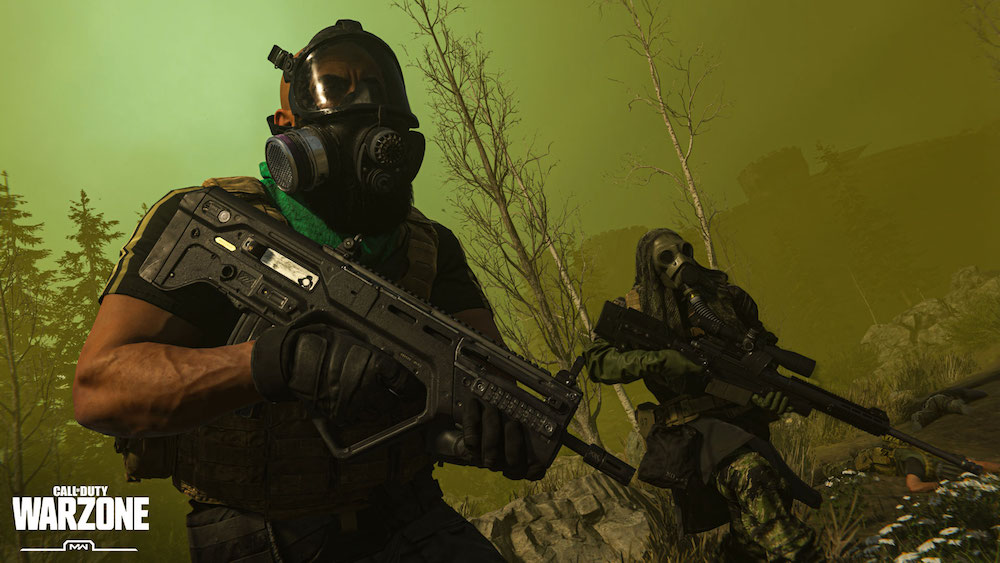 Raven Software has revealed that it is investigating issues where select Call of Duty: Warzone skins are turning players invisible.

The Operator skin bug has reared it ahead before, with Francis’ Awoken skin, which is unlocked at level 100 of the Season 1 Battle Pass, making players invisible over a distance. This issue was previously fixed, although Raven has acknowledged that it’s once again causing problems.

We are aware of the reports that certain skins are appearing invisible in Warzone, Please standby while we investigate this issue.

Call of Duty: Warzone is available on PS5, PS4, PC, Xbox Series X/S, and Xbox One.