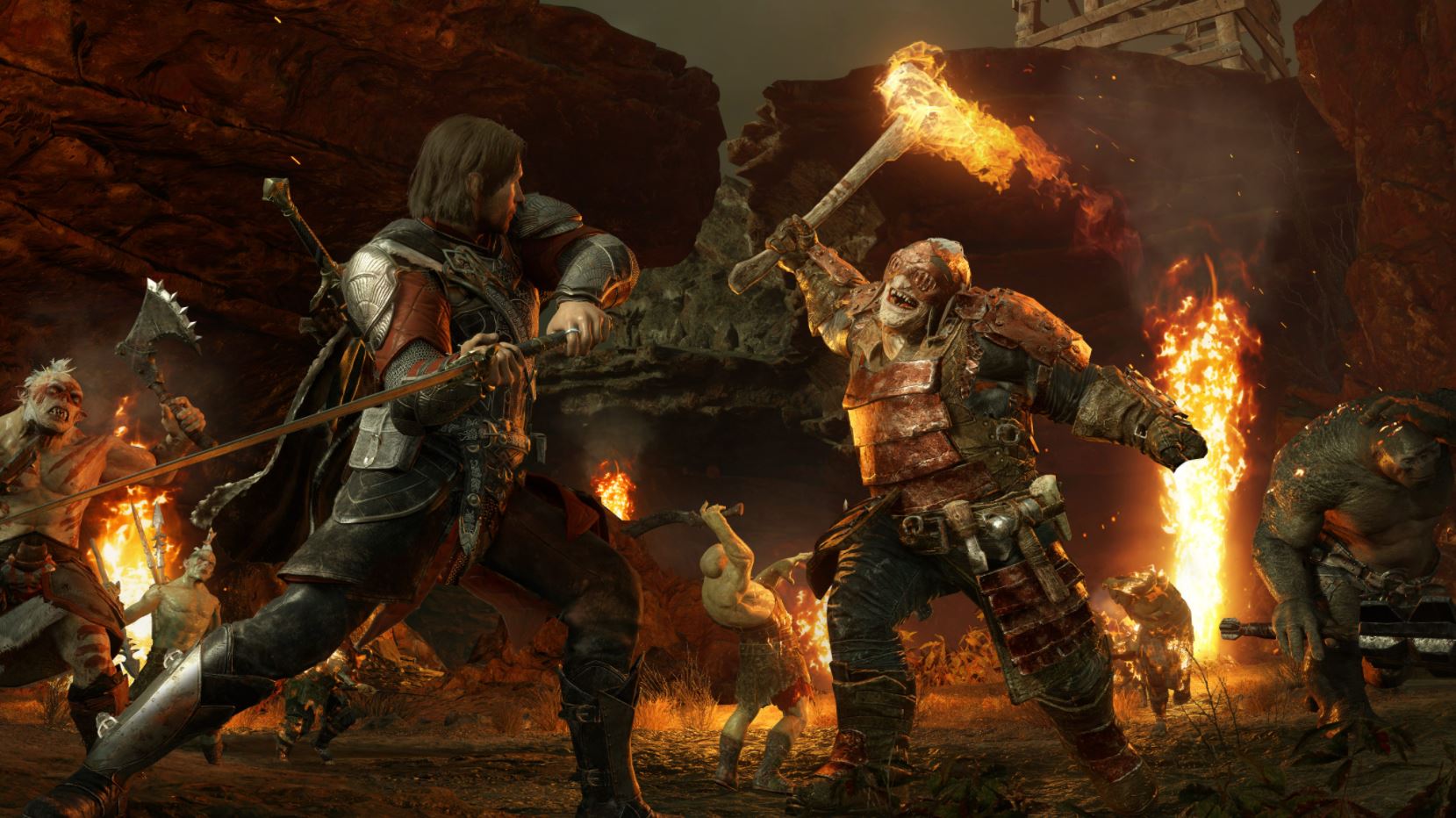 Have you ever wondered why Shadow of Mordor and Shadow of War‘s excellent Nemesis System hasn’t been copied by every publisher in the industry and implemented into more games? Well, the reason is that WB actually patented the gameplay system.

The patent, which can be found on Patents.Justia.com details the Nemesis system that Monolith built for both of its Middle Earth games and details the various events and decisions that can lead to characters coming back in the future and creating these long, detailed storylines that playout through an adventure.

As mentioned by Game Maker’s Toolkit, in his latest YouTube video on the Nemesis system, other studios and publishers are likely afraid that if they implemented a similar system into their game they will be met with legal action. The closest system we have seen to this was Assassin’s Creed Odyssey‘s Mercenaries system, but it didn’t allow for the same story-long narratives to be built up with characters.

There have been reports that other WB games will include a Nemesis system in the future, but we won’t know for sure until we see them in action. However, unless WB decides to let other developers use this system it is likely we won’t ever see a Nemesis System as good as what was developed for Shadow of Mordor and Shadow of War in other games and franchises.

You can watch Game Maker’s Toolkit latest video below, which will take your right to the section on WB’s patent for the Nemesis System.