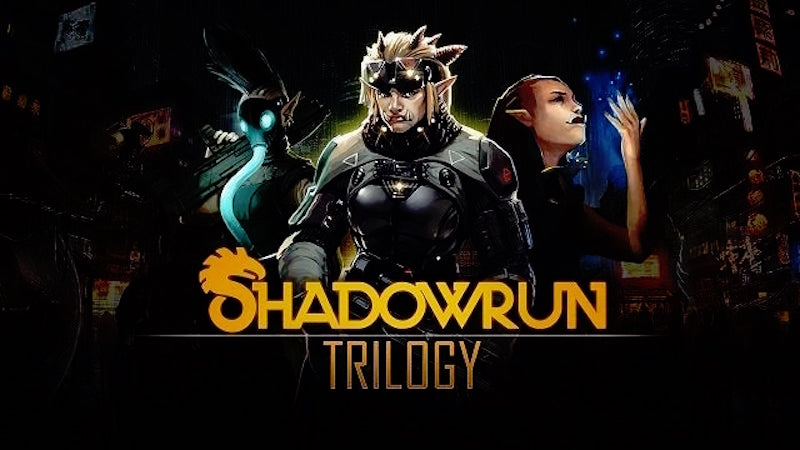 The Shadowrun Trilogy has been spotted on the PSN backend, all but confirming the collection – which is currently only announced for the Nintendo Switch – is heading to PS4 and PS5 in the not-too-distant-future.

In addition to the PSN listing, the folk at Gematsu have also unearthed ratings in Taiwan for all three games in the trilogy for PlayStation and Xbox consoles: Shadowrun Returns, Shadowrun: Dragonfall — Direcotr’s Cut, and Shadowrun: Hong Kong — Extended Edition.

Read more on each game here:

Shadowrun Returns was released for the PC in 2013, and was followed by Shadowrun: Dragonfall in 2014 and Shadowrun: Hong Kong in 2015. All three games have yet to be released for any home console.