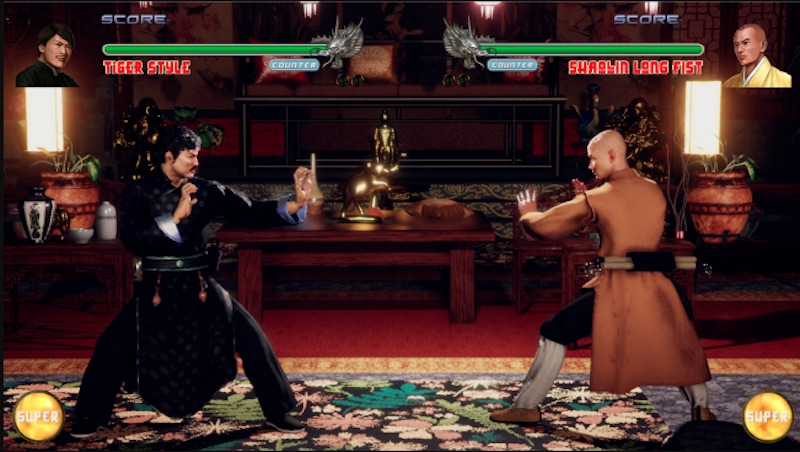 UPDATE 19/01/2023: Developer J.Bowman clarified in a tweet lower down that while his first tweet said PS4, he meant to say PS5. So that means that a PS5 version is in the works, at the very least.

I meant ps5 after

A PS4 version could still be on its way, but Bowman for now at least only confirms a PS5 version.

J. Bowman, the developer behind Shaolin vs Wutang, has revealed on Twitter that a PS4 version will hopefully come to light following plans for an Xbox Series X/S version of the Kung-Fu romp.

Xbox series x port is in the works and hopefully PS4 after.

The sequel to the original Shaolin vs Wutang, the game is described as a 1 on 1 indie causal combat romp combining hand-to-hand combat and weapon-based combat, and is a love letter to fans of the Kung Fu films that were hugely popular in the 70s and 80s.

This is a indie passion project that was made by one person who has tremendous passion for, and knowledge of Kung Fu films. It is not my intention to provide the same experience as big budget fighting games. But rather I hope to provide players with a satisfying gaming experience blended with nostalgia and reminiscence of the great Kung Fu films.

Shaolin vs Wutang is currently available for the PC.