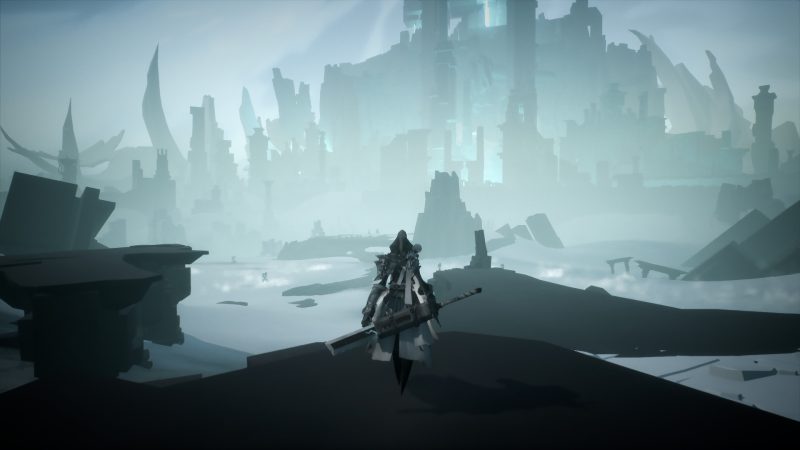 Shattered: Tale Of The Forgotten King is a 2.5D action game that looks to be one part platformer other part Souls. It’s been out on PC since February 17, 2021, and developer Redlock Studio has announced that players on PS5 and PS4 can expect it to arrive in Q1 2022.

Unfortunately, no release date beyond that was given, however with the original Steam release having fallen on the latter half of February, it wouldn’t be surprising to see the same happen for the console launch.

You can check out the trailer for Shattered: Tale Of The Forgotten King coming to PS5 and PS4 for yourself, here:

Veteran Souls fans will immediately be able to see the influences Shattered takes from the trailer, but this game is much more than just a Souls-like game.

It’s vast open world and rich environment, along with a unique art style all make it feel quite differentiated, though we’ll know for sure when we check it out on PS5 and PS4 later this year.

Shattered: Tale Of The Forgotten King