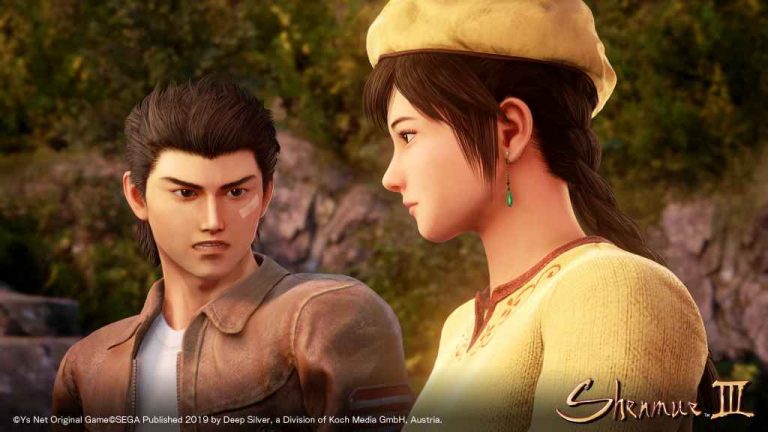 Speaking during an interview with Famitsu magazine, Ys Net boss and former SEGA legend Yu Suzuki touched base on the Shenmue 3 game length, revealing the upcoming action-RPG will take players around 35 to 40 hours to complete. For the record, that’s longer than the past two Shenmue games, which weren’t exactly short to begin with.

Suzuki-san revealed that this number can easily rise to 50 hours if you tackle Shenmue 3 on the Challenge difficulty setting. Furthermore, rushing through the story “won’t let you see even 30% of Shenmue 3.” Then again, being a narrative-based game, I can’t imagine why anyone would want to make a rush job of the game.

Elsewhere, Suzuki revealed that Shenmue 3 should attempt to shed light on multiple hanging narrative threads, including the mysterious mirrors and the Sword of Seven Stars, as well as Ryo’s quest to avenge his father.

Shenmue is the type of story where more and more mysteries get piled up as it goes on (laughs). But if I keep doing this, it’ll never end. So in Shenmue III, at Bailu village, you’ll learn about what Iwao did in China and the truth about why Lan Di killed him. The mystery behind the mirrors and the sword will be gradually revealed as well.

In fact, he implied that Shenmue 3 might actually see the 18-year-old martial artist finally come face-to-face with Lan Di and exact his revenge.

Shenmue‘s main character Ryo is traveling to get revenge against Lan Di, who killed his father. So you thought the story would end with him getting revenge, right?

Pressed further if this meant the score would be settled, Suzuki replied, “yes. But well, maybe I shouldn’t have said all that.”

Shenmue 3 is scheduled for release on PlayStation 4 and PC on November 19 following numerous delays. It’s been 18 year since the previous game, so it’s fair to say there’s a lot of expectation riding on its back.