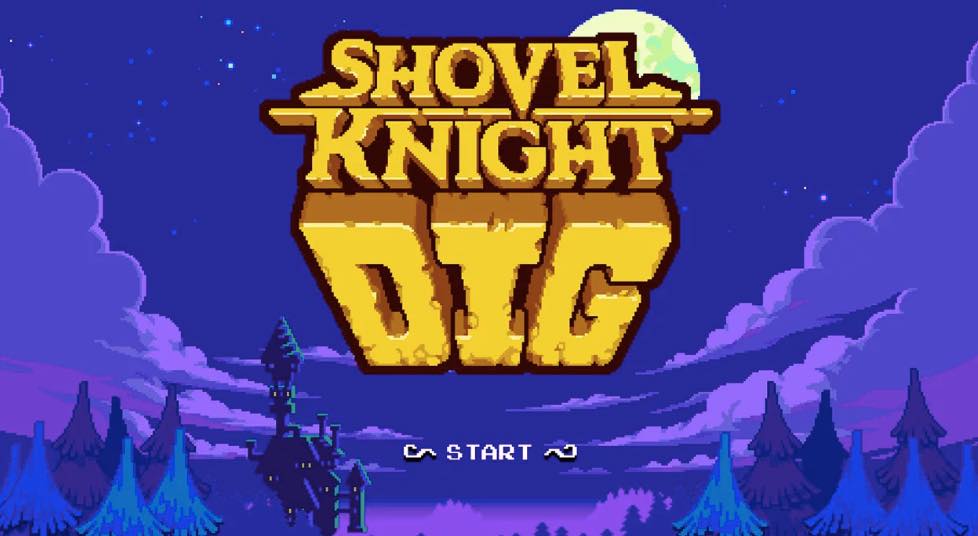 It’s a time to rejoice as Yacht Club Games and Nitrome have joined their efforts to create Shovel Knight Dig, a new entry in what looks to be the now burgeoning Shovel Knight IP.

While not quite Shovel Knight 2, at least in the traditional sense of a sequel, Shovel Knight Dig looks to be a glorious combination of Shovel Knight and the equally great Steamworld Dig games – all decked out in a delicious pixel art veneer.

While no release date has been announced as yet (it is early days after all), a full list of features and a debut trailer can both be seen below:

When Drill Knight and his dastardly digging crew blast apart Shovel Knight’s peaceful campsite and steal his loot, he grabs his trusty Shovel Blade and starts tunnelling after them! Meet new friends and foes, visit strange lands, and outfit yourself in your quest to keep the entire land from collapsing underfoot! Jump, slash, and dig your way down an ever-changing chasm of mystery in Shovel Knight Dig, an all-new Shovel Knight adventure!