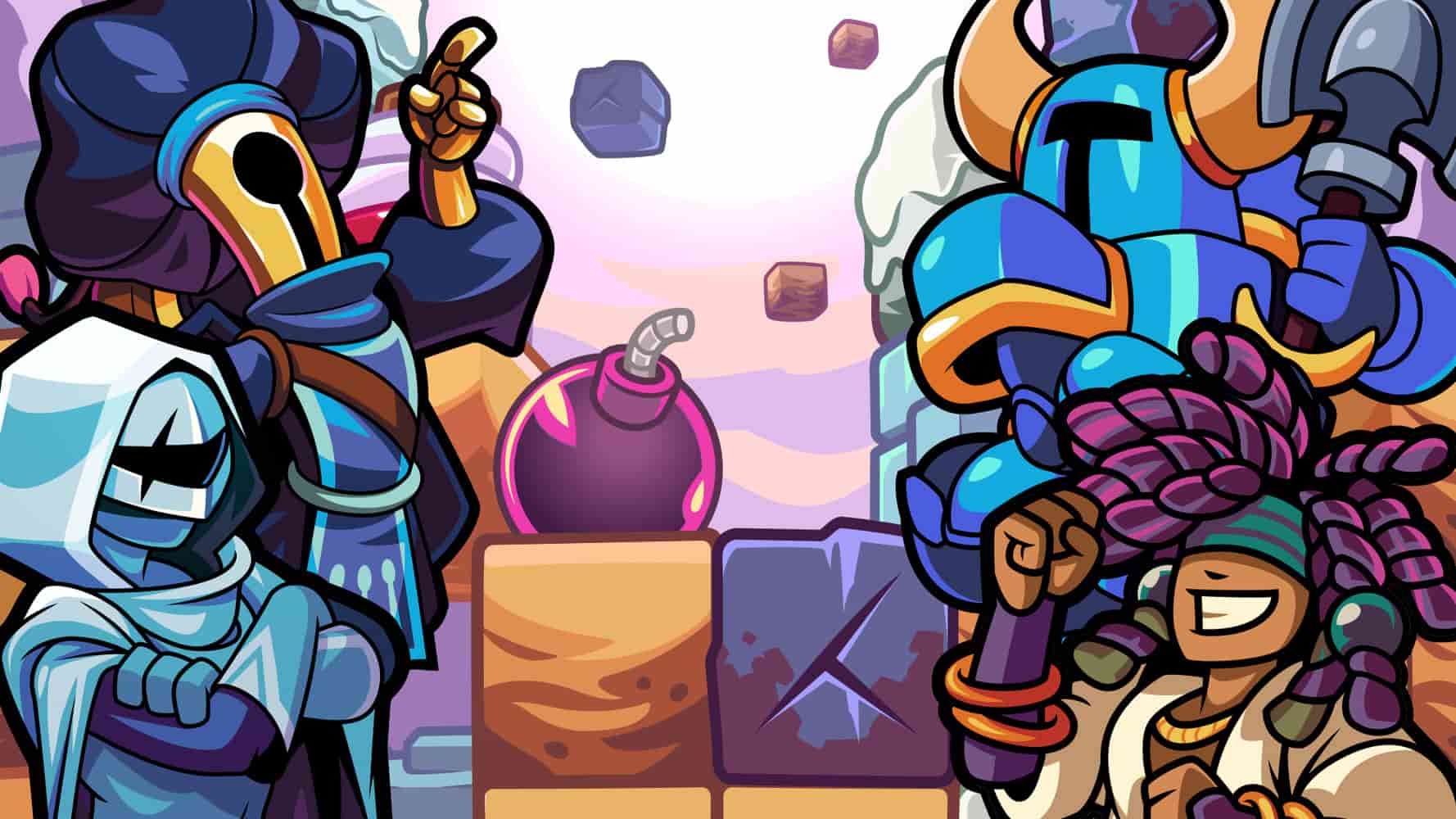 Have a gander at the announcement trailer below.

Shovel Knight Pocket Dungeon sees players pilfering dungeons and fending off bad guys with their mysterious Puzzle Knight guide in tow, acquiring new equipment and squaring off against hulking bosses both new and old. Yacht Club Games is promising a ‘tale with endless twists and turns,’ the chance to quest as your favourite heroes, and challenge a mate with head-to-head battles.

Shovel Knight Pocket Dungeon is slated for release in winter 2021 for PS4, PC, and Switch, with a concrete launch date yet to be announced.

The original Shovel Knight was released in 2015 for PS3, PS4, and PS Vita, and plucks inspiration from classic NES games with its pixellated visuals and side-scrolling platforming antics.