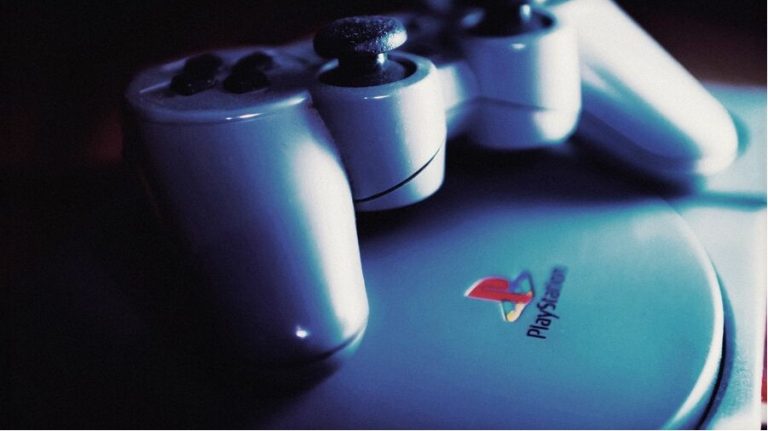 PlayStation indie boss Shuehi Yoshida has revealed during his talk at the BIG Conference in Bilbao, Spain recently that the likes of Dragon Quest and Final Fantasy were instrumental in changing the fortunes of PlayStation early on in its lifecycle.

He recalled that during the 1990s SEGA were largely dominating the video game market alongside Nintendo, and some companies had reservations about the then-upcoming PlayStation. Yoshida-san spoke about how Sony approached SquareSoft and Enix (remember, this is long before they merged), the owners of two major JRPG franchises.

These two RPGs are the biggest IPs in Japan. And, you know, they were talking behind the scenes [things] that I cannot tell, but both of them committed to bring their new games to PlayStation. That totally changed the fortune for us, and finally we had the games that we needed to make PlayStation successful.

It’s well known that Final Fantasy VII was in development for the SNES at one point before production moved to the PlayStation, as Nintendo refused to ditch cartridges in favour of CDs. This was a huge advantage for Sony, as the game was a massive success not only in Japan, but also in the US and Europe.

Meanwhile, 2000’s Dragon Quest VII was also a key release for the PSOne, having originally been planned for release on the N64DD but moved to Sony’s console.