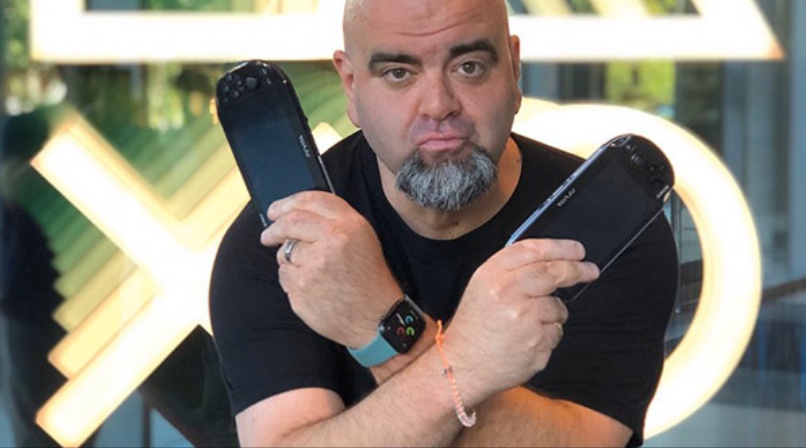 The head of Global Second Party Games at SIE (Sony Interactive Entertainment), Gio Corsi, has left PlayStation, with last week being his final week with the company Corsi announced.

Gio Corsi was notable for being a champion of indie developers during PlayStation’s golden period early on in the PS4’s lifecycle, as well as a lightning rod of sorts for getting games ported to the PS4 and PS Vita with his #buildingthelist Twitter campaign. Speaking of which, Corsi was also a big supporter of the PS Vita too – proudly repping Sony’s beloved handheld console at every industry event he attended.

Corsi’s departure is interesting because it is yet another high profile departure for the platform holder, with President of Worldwide Studios Shawn Layden leaving the company last month as it enters a transition period into the next-generation of PlayStation, the PS5.

Here is the full departure message from Corsi:

It’s been a hell of a ride but last week was my final one at PlayStation. I’m taking some time off but I will be back in games soon enough. I’m extremely proud of all the amazing things we accomplished. Big love to everyone past and present who made my time there truly special.

Also want to thank Scott Rohde, Shawn Layden, and Shuhei Yoshida for all the Second Party love and guidance. Speaking of Second Party, a big thanks to John Sanders, Christine Converse, and Alicifer Spookaber for joining the Second Party team! You are all the best and you will continue to knock it outta the park!

Finally, a hearty thank-you to all the great devs, pubs, partners, friends, and fans who made my time at PlayStation so memorable… so many cool moments. From all the titles, to all the shows, as I said, it was a hell of a ride! Thanks for it all and long love the Vita!