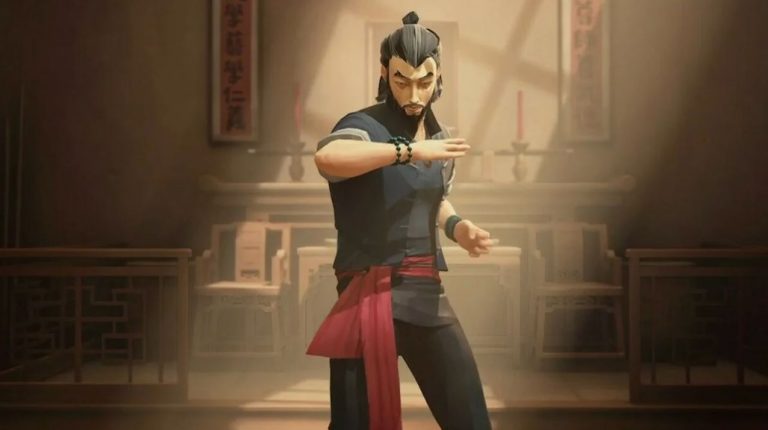 Speaking during an interview with MP1st, Pierre Tarno, Executive Producer at SloClap, has revealed that difficulty options may be added to SiFu post-launch, and noted that the game can be complete without actually dying or ageing.

Taino succinctly answered ‘Yes!’ when asked if the game could be finished without the main character kicking the bucket, although didn’t go into any further details. He did, however, offer some insight into how the game’s difficulty is being handled:

We want Sifu to challenge players and to encourage them to learn, improve and adapt. The ability to rise up from death will help new players by allowing them to fail and try again multiple times when they face difficulty. But the price of mistakes will rapidly increase, and in order to fully complete the game they will have to master the combat system.